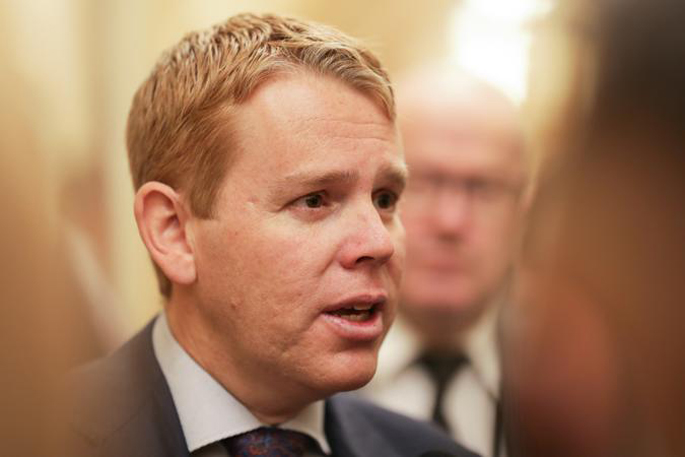 The secondary school teachers union has cancelled next week's partial strike because of progress in talks with the government.

A full day meeting between teacher unions and the government on Thursday was aimed at finding a solution to deadlocked collective agreement negotiations for both primary and secondary teachers.

The Post Primary Teachers Association is refusing to make any comment other than to say it has cancelled next Tuesday's planned strike affecting Year 10 students.

Education Minister Chris Hipkins says in a statement there was constructive progress in yesterday's talks.

They were due to continue each Tuesday for four weeks affecting a different year group each week.