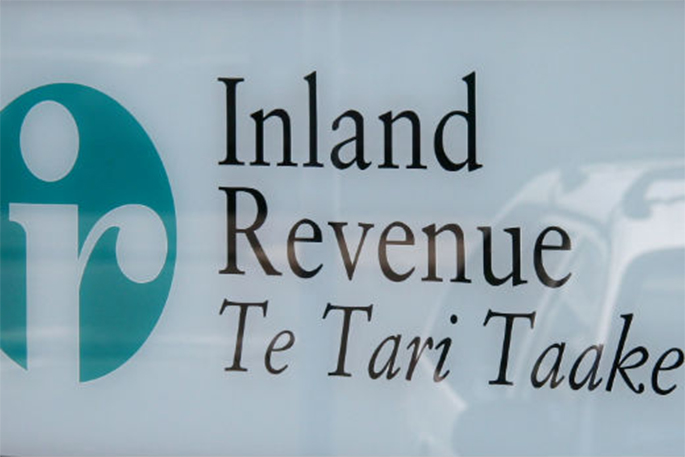 Inland Revenue has moved quickly to shut down a scam where bank accounts appear to have been misused to generate fraudulent transactions.

Deputy Commissioner Mary Craig says IR had identified a small number of instances where people’s bank accounts had been used to set up what look like fraudulent direct debits.

“We know the identities of those involved, many of whom appear to be linked to each other and we’ve acted to prevent it from happening again.

“We’re now working with the police and the banks to investigate further and anyone who has been left out of pocket will be reimbursed.

“What many people may not realise is that we have the ability to track all movements throughout people’s secure myIR accounts and there are alerts built in to let us know when anyone is attempting to do anything untoward.

“We take fraud extremely seriously and have the powers to take immediate action when we can see people attempting to take advantage.”

Mary says this issue was not related to the automatic tax assessment process currently underway.

“We expect that there will always be people looking for opportunities to defraud the tax system.

“That’s always been the case with a system like ours that processes millions of dollars every day.

“Automatic assessments are continuing to run smoothly. Customers with tax bills to pay can have every confidence if they choose to pay by direct debit.

“Although, anyone who does notice a suspicious direct debit from their accounts should contact their bank.”