DOC gets $11m to protect staff 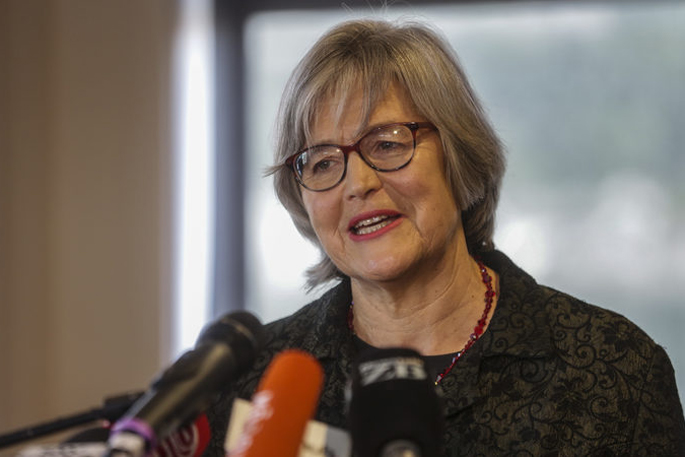 The Department of Conservation has been given a funding boost of nearly $11 million to keep its staff safe amid increasing threats and violence from anti-1080 protesters.

Since the start of this year there have been 23 cases involving dangerous and illegal behaviour towards Department of Conservation staff.

DOC security manager Nic John says threats had moved from online and social media to physical attacks, threats to shoot down helicopters, vandalism, thefts and vehicles being tampered with.

"One was an incident where there was an axe presented and in that case that individual was convicted of assault and threats," he says.

Nic says three DOC staff had been assaulted this year, including one who was hit with a quad bike, but was fortunately okay.

"Very concerning for them though - you can imagine that they're out, quite isolated, working by themselves often and to have somebody take that course of action against them, leaves them very, very vulnerable and often quite shaken," says Nic.

The Budget funding allows for $4.1m for a permanent security team, $5m to improve health and safety systems and staffing levels, and $1.6m to improve physical security at DOC sites.

Conservation Minister Eugenie Sage says the new funding would not be for that type of surveillance.

"That security team will be based more in the regions, and that is to deal with some of the more threatening behaviour towards regional staff and others.

"Not any Thompson & Clarke type initiatives," she says.

The increased security is not limited to anti-1080 activities, and Eugenie says it was being brought in to coincide with the mega-mast season forecast for this spring and summer which would bring a bumper seed supply for pests.

"We need to use 1080, it is our most effective tool if we want our forests, our birds, our insects to survive with this mega mast."

Forest & Bird chief executive Kevin Hague says it was incredibly disappointing to see the funding diverted from New Zealand's other conservation goals, but it was vital that DOC staff be kept safe.

"It's completely untenable to have people going about their legitimate, everyday, and important business that DOC staff do under the threat of violence.

"Unfortunately that's what it's come to with some of these anti-1080 protesters," he says.