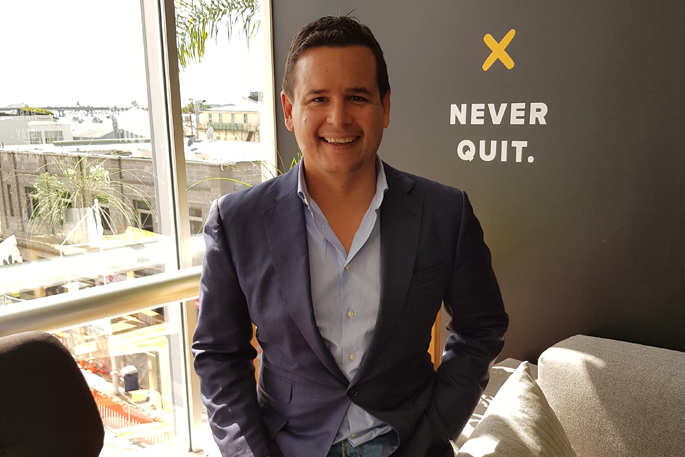 The new Interim Chair David Turner is bringing his industry background as managing director of Kawerau-based Sequal and a number of other governance roles.

David replaces Michael Barnett, who is stepping down after several years in the chair position. David acknowledges the significant contribution Michael has made during his tenure and his passion for championing the eastern Bay of Plenty at a national level, significantly increasing the profile of the region.

David says the Eastern Bay of Plenty is positioned for significant growth and a period of catch-up on years of lagging behind the economic growth seen by our neighbouring areas.

“Toi EDA is in a unique position to help iwi, agencies and industry in the Eastern Bay work collaboratively to make the most of the current climate of change and growth. Toi EDA’s focus continues to be on ensuring we have a strong economic framework with the best available information to make sustainable, long-term decisions and to develop projects that remove constraints to growth.

“Put simply, investment in economic growth creates new jobs and better pay, which will correct the societal imbalances we are seeing in the region. To get this investment, Toi EDA will be working closely with various stakeholders, including the Provincial Growth Fund (PGF).

“Toi EDA continues in its role to look ahead, plan for industry growth and match current pathways to future workforce needs, housing and infrastructure requirements, while creating a framework to attract and retain businesses,” David says.

There have been other changes in the agency and other roles filled. Karl Gradon has been appointed to the role of General Manager, and Ian Morton will hold the General Manager, Operations role.

Ian and Karl have extensive experience in industry and local government, including their current work for the Regional Growth Leadership Group, which is a collective of Eastern Bay of Plenty Iwi and local government leaders charged with delivering the catalytic projects that the PGF has targeted for investment in the region.

“Toi EDA is all about working with councils, iwi, funding partners, and industry to ensure that there are good jobs and growing prosperity here in the eastern Bay of Plenty,” David says.