Police on the hunt for wanted man 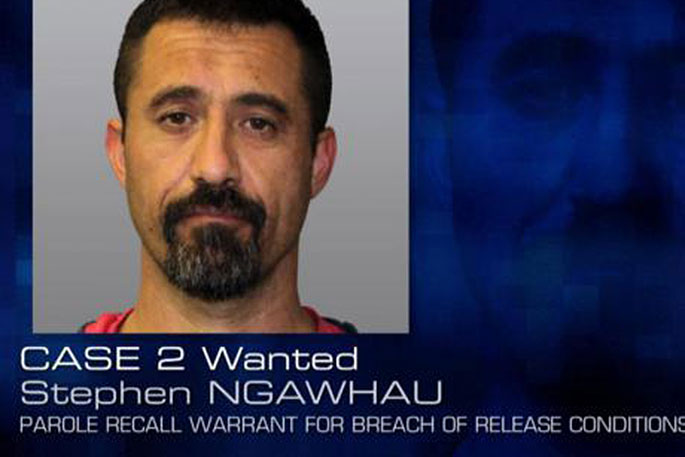 Police are asking for information about a man with connections to Tauranga and the wider Bay of Plenty area.

A parole recall warrant has been issued for Stephen Ngawhau, for breaching his release conditions.

An appeal for information went out nationwide, when Stephen’s face aired on Police Ten 7 on Thursday night.

“He has multiple tattoos including a bulldog, eagle and skull on his right forearm, chain on left wrist, an axe and Harley Davidson on his left forearm,” says a statement on the Police Ten 7 website today.

“He is likely to be driving a red 2004 Holden Crewman ute and has contacts in Waikato, Tokoroa, Morrinsville, Auckland, Tauranga/Bay of Plenty and Hamilton.

“Police warn that he is considered dangerous and is not to be approached.”

Anyone with information about his whereabouts should contact their nearest police station.