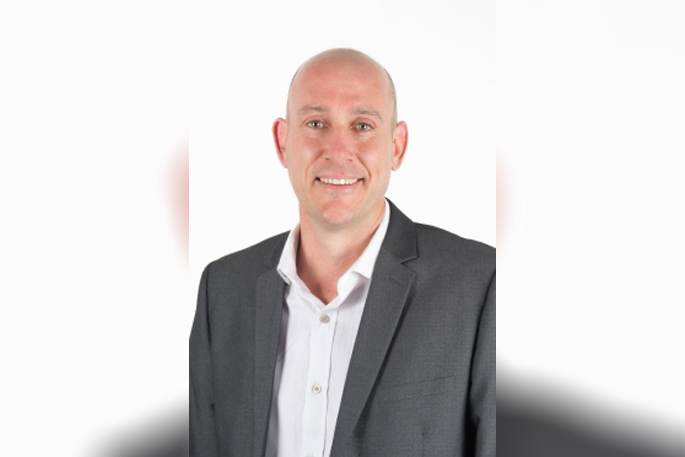 A recent consultation of TECT beneficiaries has shown more than 40 per cent of people would like to see the amount distributed to the community by the trust be increased.

The consultation related to a special dividend of 21 million dollars, offering a unique opportunity to consult with consumers on different ways they might like to see these funds distributed.

More than 7000 submissions were received on three options proposed by trustees, with feedback showing 41 per cent were open to increasing distributions towards community initiatives, rather than the normal split between beneficiaries and community grants.

With 59 per cent of consumers demonstrating a preference for option one, TECT Trustees have confirmed distribution of the special dividend which will see $295 paid to each eligible consumer ($16.8M total) and $4.2M go towards topping up current grant funds.

TECT general manager Wayne Werder says the results demonstrate there is a generous appetite for the Trust to ensure the community continues to benefit from its investments and that the relationship between the Trust and the community evolves.

“The feedback shows there is a keen interest on both sides of the spectrum for how TECT distributes its money. There is also a silent majority, which we believe needs more information about TECT and its place in the community, what it funds, and frankly, what would be left wanting without the Trust’s substantial grants.

“Our major project last year to consult the community about the Trust and its future has raised awareness about the pivotal role that TECT plays in supporting the increasing demands of a burgeoning region and population and its next generation.

Wayne says that the TECT Trustees were very pleased with the considerable feedback received and appreciated consumers taking the time to have their say.

“Another helpful aspect of the feedback was the insight gained on the range of misunderstandings many have around TECT and its purpose as a Trust.”

Based on some of this feedback, the trustees are committed to ensuring TECT beneficiaries better understand where the trust’s money comes from, as well as the range of ways the trust may continue to benefit its beneficiaries through distribution of the funds in the western Bay.

The special rebate will be paid via eligible beneficiaries’ preferred payment method in late July. To qualify for the special rebate, beneficiaries must have had a Trustpower power account in the same name from 1 October 2018 and continuously through until 31 March 2019, within the Tauranga City or Western Bay region.