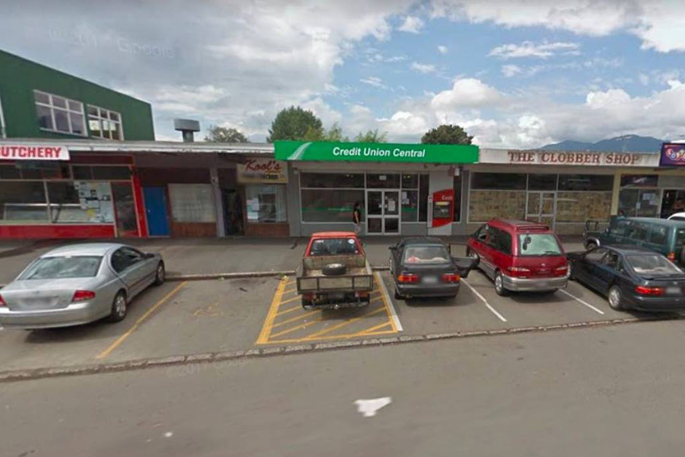 The credit union store is understood to be smashed by burglars on Pine Drive this morning. Photo: Google Maps.

Bay of Plenty Police are investigating following a burglary in Murupara.

A front end loader was stolen and used to damage a building on Pine Drive, and an ATM machine was stolen in the early hours of Monday morning.

“The ATM machine and trailer were located abandoned shortly before 4am in the Kaingaroa Forest.

"The trailer was significantly damaged and the ATM machine appeared to still be secure.”

Enquiries into the burglary are ongoing and Police would like to hear from anyone who has information in relation to the incident.