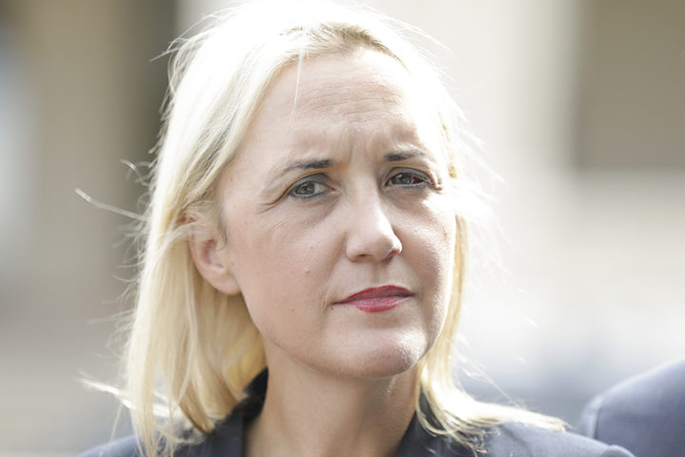 National’s Education spokesperson Nikki Kaye believes Labour scaled back on another promise this week, this time on ending school donations.

“We know there are a lot of parents who thought this would mean no donations, but actually the $150 payment will see a number of schools still choosing to ask for donations."

This last week's Budget included a policy to provide more than $75 million a year to pay $150 per child to every decile one to seven school that agreed not to ask families for donations.

The scheme would begin next year and the government said 1700 schools with nearly 500,000 students would be eligible.

“Because Labour has wasted money on poor spending priorities, they’ve broken their promise to all schools by cutting back the policy to only deciles 1-7. There are a number of upset schools who are tens of thousands of dollars out and I’m aware of a case where the Principal estimates they will miss out on about $100,000 of funding.

Nikki says that the reality is there are many disadvantaged families in schools in decile 7, 8 and 9.

“National had proposed scrapping the decile system due to huge inequities and discrimination,” says Nikki. “We had also proposed putting in additional funding. Labour has stalled this proposal, and now you have some schools in higher deciles who are being hit twice, with inequity from the stalled policy and being excluded from the donation payments.

“The Minister has also added in a clause which enables him wide discretion to cut the payments for schools he thinks may not have complied.

“The National Party believes in reducing costs to parents, that is why we have supported the removal of NCEA fees. While we will support this Bill through its first reading, we have major concerns about the inequities being created and the way the legislated has been drafted. We are supporting it to ensure parents and schools’ voices are heard.”

And what did you do about donations National.Just more whinging which is becoming the norm now about everything.