Move to ban vaping in smokefree areas in Hauraki 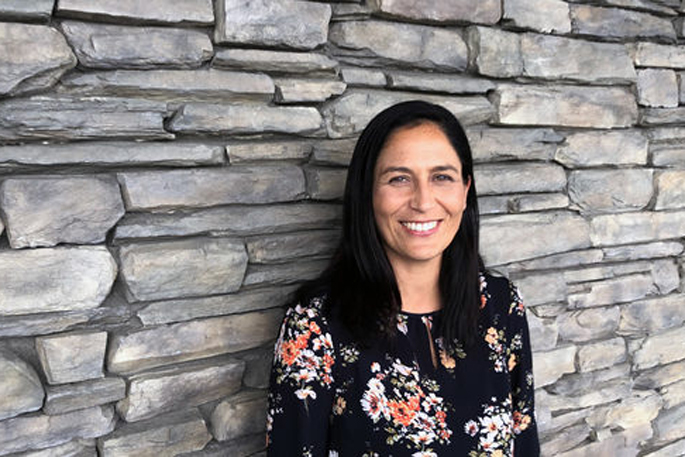 The Hauraki District Council is considering banning vaping in smokefree zones - it's one of several councils nationwide looking to include vaping in its smoking policy.

Others like Rotorua, Whangārei and Invercargill councils have banned vaping in public.

Some health experts are praising the effort, others say it will do more harm than good for people using vapes to quit tobacco.

"Well, I was a little bit surprised as mayor that we hadn't had a smokefree policy in place and we're one of the few that hasn't and I said, 'well, that's not good enough'."

He says vaping is included in the policy to discourage non-smokers, particularly young people, from taking up the habit. "We don't want to see vaping as being normalised. We just think any form of smoking shouldn't be normalised in any way and we should be discouraging it."

Yesterday, an associate health professor at the University of Otago in Wellington, George Thomson, released his findings on the world's first observational study into outdoor smoking and vaping.

It shows smokers in Wellington's city centre currently outnumber vapers three to one.

George says as this balance is set to change, policy will need to reflect it.

"There is the argument for risk, second-hand vape for areas where people are in close proximity, say up to 10 metres, and there are the arguments around normalisation."

He says there's no current legislation mandating smokefree or vapefree areas in public places. With limited evidence on the impact of vaping on human health, it was wise for councils to take a cautionary approach to its use.

He praised the Hauraki District Council for its draft policy and said it's a step in the right direction for a region that has stood out for lacking any smoking policies.

"Around the country in the big cities and in rural areas elsewhere, totally rural areas such as South Taranaki and Otago, there are a whole lot of smoking policies but none in Waikato so it's wonderful that Hauraki is moving in that direction."

But the general manager of the National Tobacco Control Advocacy Service, Mihi Blair, says councils who ban vaping do more harm than good for those trying to give up tobacco.

"The councils who have included vaping into their smokefree policies are creating a hindrance of self-determination and that's what vaping does.

"It creates positive role modelling to our children who are seeing their parents wanting to quit by vaping because they get to see their parents getting away from addiction."

She says for Auckland Council, which removed vaping from its policies, it was a no-brainer and other councils should follow suit.

John says the policy is now open for public feedback, to coincide with World Smokefree Day today, and will be open for a month.