Calls for care around waterways and rivers 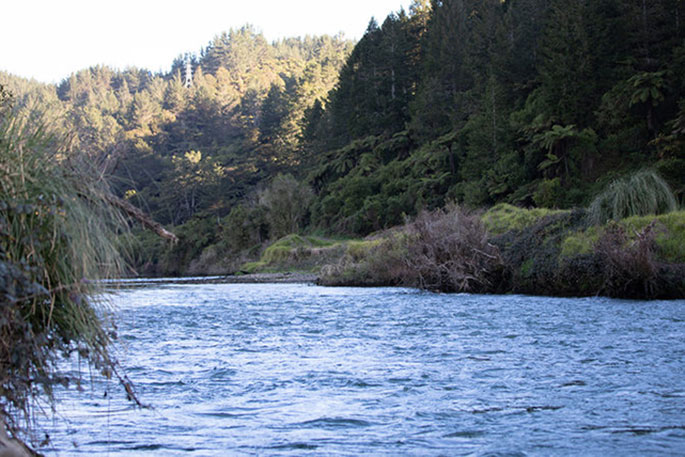 With heavy rain forecast for many areas of the country in the lead up to the long weekend, Water Safety New Zealand is calling for people to take extra care around rivers and waterways.

“Anyone heading out into the outdoors for a walk, a hike, to hunt or to fish needs to be careful around rivers and other waterways,” says WSNZ CEO Jonty Mills.

“Rivers running at high levels are extremely changeable and unpredictable and incredibly dangerous.

“Rivers generally account for a third of all preventable drownings and last year the deadliest activity was accidental immersion. “That’s why we are urging people to use caution around water,” says Jonty.

WSNZ is encouraging people to listen to local authorities and MetService before planning any activity. Over the last five years there have been four preventable drownings over Queens Birthday weekend with two over the long weekend in 2017.

“We don’t want to see people taking risks - if in doubt, stay out” says Jonty Mills.

“The long way round may mean more time but it could also save your life”.

To keep babies and toddlers safe they need active adult supervision at all times around water. Keep them within arms-reach. Also check holiday properties for water hazards.

“If you are taking part in any activity on or near the water avoid alcohol.

“We want people to get out and enjoy our beautiful country while also keeping water safety front of mind.”

This follows recent research released by WSNZ that revealed New Zealanders over the age of 45 drastically underestimate the risk they face from drowning.