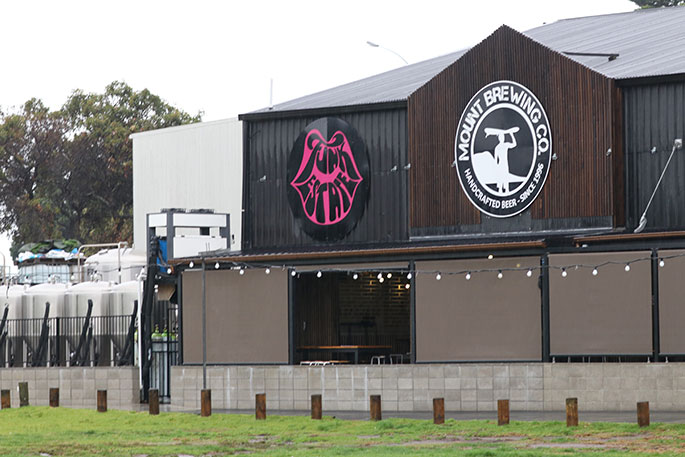 Mount Brewing has taken out one of the top 30 spots in the NWBCA. Photos: Daniel Hines/SunLive.

Mount Brewing has claimed one of the top 30 spots in the New World Beer and Cider Awards with their Dark N Stormy Cider.

This win will see their winning brew distributed all over New World stores across the country, and allowing for massive brand exposure along the way.

Among the top-notch ales, crowd-pleasing lagers and delectable ciders, all eyes are on the variety of IPAs on offer.

Seven different approaches to the ‘craft beer darling’ style have been rewarded by the panel of judges, promising to excite a wide range of palates.

“If you thought you knew IPA, now is definitely the time to taste it again,” says Chair of Judges Michael Donaldson, who led the expert panel responsible for finding the very best brews out of more than 600 local and international entries.

“IPA, or India Pale Ale, is a popular but sometimes polarising style with a reputation for being big on hops and bitterness – it’s probably won over as many beer-drinkers as it has scared off over the years. But that’s changing as the style branches off in new and exciting directions that are pleasing existing IPA fans as well as winning over new ones.”

He says the IPA category winners in the New World Beer & Cider Awards include beers that “break the rules” of classic IPAs which, up until the last few years, have been modelled off the intense WestCoast US style.

“Lately, there’s been all sorts of developments in the IPA world and it’s evident our New Zealand brewers have been busy experimenting and refining their techniques to create these stunning new beers.

“The winners have served up something for everyone in this category – from traditional fullflavoured beers, to more laid-back session and low-alcohol beers, with sweeter hazy and fruity options in between.”

They include: Behemoth From A Can with buckets of sweet peachy flavour; Croucher Lowrider weighing in as the lowest alcohol beer at just 2.5 per cent ABV; Garage Project Fresh IPA noted as a shining example of a modern hazy IPA; Liberty Hoptical Illusion, a double IPA brewed with pilsner malts; Pirate Life Mosaic in the more traditional West Coast style; Sawmill IPA which uses US and Kiwi hops for a tropical kick and Sawmill Session IPA, a ‘mini IPA’ offering a lighter but still full-flavour option at 3.7 per cent ABV.

“A number of these IPAs accent the sweeter, tropical fruit flavours found in hops and downplay the bitterness, to create beers with wide appeal to all drinkers.” 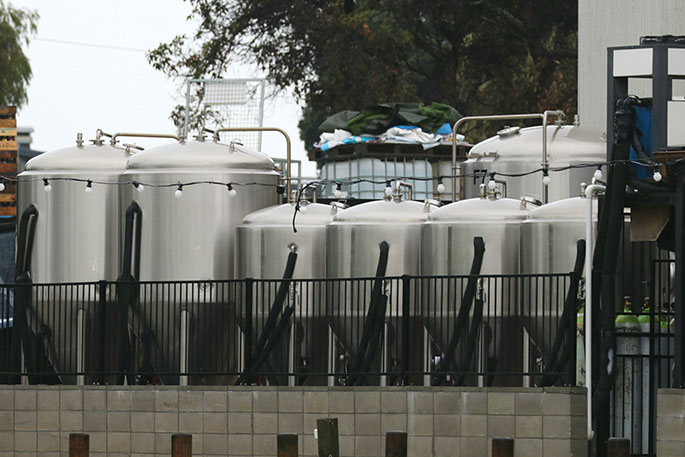 From today, these and the other Top 30 beers and ciders will be available in New World stores nationwide. Shoppers can also check out the full Top 100 list online, incorporating the 70 Highly Commended winners.

Describing this year’s awards as “the best yet”, Donaldson says the competition has delivered the widest range of flavours and the best quality products the judging panel have seen over its five-year history.

“From a cider that tastes like rum and raisin, to a feijoa ale, to some of the best dark beers you’ll lay your hands on, there is so much to try and explore. Alongside experimental brews, there is also a range of classical styles; like a German doppelbock, a Belgian Witbier and a traditional keeved cider that has to be tasted to be believed.”

Steve Anderson, Managing Director, Foodstuffs (NZ) Ltd, says it’s exciting to be able to give talented New Zealand brewers and cider-makers the opportunity to put their very best products in front of a nation of thirsty shoppers.

“We expect demand to be high again this year as our customers search New World’s award-winning beer chiller for a new brand or style of beer carefully selected by the judges.  We encourage shoppers to head in store and check out the winning brews as they’re on shelves for a limited time only.”

A full catalogue of tasting notes to accompany each winning beer is available instore and online.

More than 100 beer and cider-makers from New Zealand and overseas entered over 630 products into the 2019 New World Beer & Cider Awards. The entries were blind-judged by a panel of 24 independent expert judges using a collaborative method based on technical excellence, balance, mouthfeel, and most importantly, drinkability.