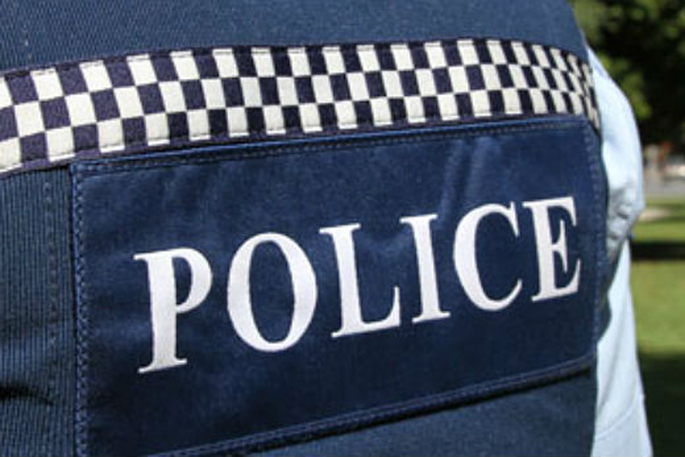 A sailor has been arrested following a serious assault that took place in Mount Maunganui last week.

A police spokesperson says they attended a report of a serious assault at the intersection of Bounty Lane and Grove Ave, Mount Maunganui.

“The victim required hospitalisation but has since been released.

“A 39-year-old man has been charged with wounding with intent to cause grievous bodily harm.

“His next appearance is on June 17 at the Tauranga District Court.”

A New Zealand Defence Force spokesperson has confirmed that a sailor was arrested and charged in relation to the incident on May 24.

“This matter is now before the courts so no further information will be released at this time,” says the spokesperson.