Barnardos to benefit from government investment 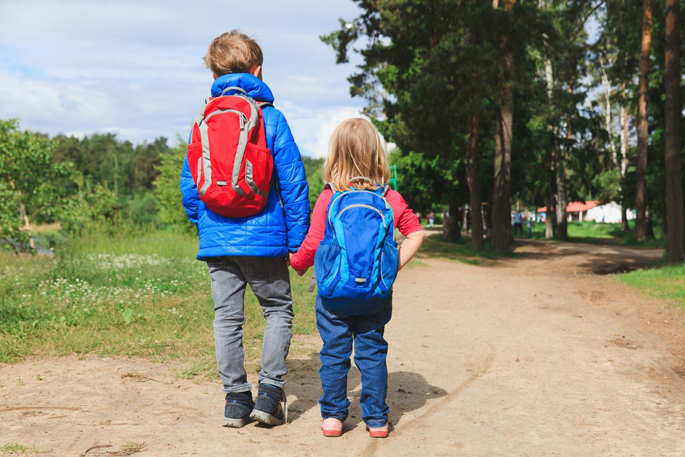 Barnardos’ Chief Executive Mike Munnelly says that the $154 million investment by the Government as part of Budget 2019 has been a long time coming, but is a very positive development.

“Getting better transition support in place for young people leaving state care is something that has been recommended for some time now - the Independent Panel on Modernising Child, Youth and Family clearly recommended it in 2015, and well before that, Barnardos and other non-government organisations had been calling for it.

“Importantly though, children and young people who have experienced state care themselves have been saying this is a gap that they want to see better support in place for when they transition out of care, to support them to experience better long-term outcomes. Barnardos is really pleased to see the Government listening to these young people and acting on their experience”, Mike says.

Mike says while the transition from youth to adulthood can be a challenging time for any young person, it can be doubly hard for children and young people who have been in state care and have often experienced significant trauma in their lives.

“Having had these tough experiences can make the transition to adulthood even more challenging, so wrapping enough of the right support around them is crucial.

“We all want these young people to flourish and develop to their full potential, and this new support should help that to happen”, Mike says.

young people have greater support to navigate through life as they transition out of state care, which will likely lead them to better and more stable overall wellbeing.

Mike says being able to access support on things like budgeting, housing, education, employment, and entitlements will make a difference to many young people leaving state care, because navigating through these things at what is already a time of big change can be hard.

“We also think it is really good that these young people will now have more options around supported accommodation and staying with their caregivers for longer.

“Barnardos believes that this initiative will support the wellbeing of young people ensuring they are healthy, safe, are engaged in education and employment, and have good relationships. These are the things that we want to see for all young people as they grow up, so they can live good lives and achieve their potential.

“In this week’s Wellbeing Budget, Barnardos hopes to see a strong focus on Government spending that practically benefits children and their families and whānau. This announcement, which will benefit some of our young people who need support the most, is a good start.”