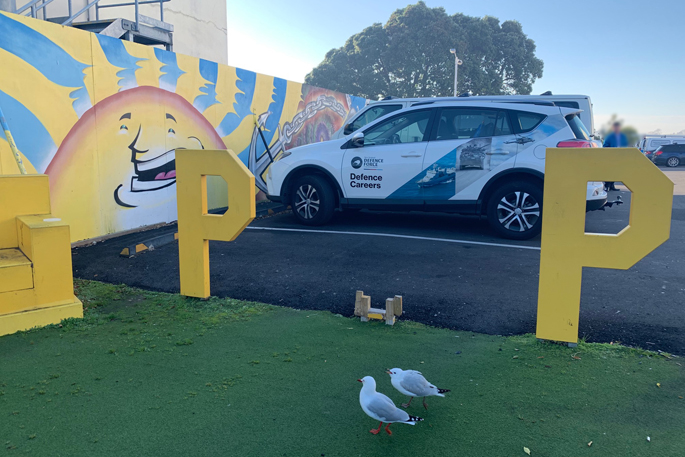 The giant ‘P’ and ‘O’ are missing at the Pop Up Park. Images: SunLive/Rosalie Liddle Crawford.

An ‘O’ and ‘P’ have gone missing from Devonport Road in Tauranga.

Several people have contacted SunLive over the last few days, wondering where the letters from the Pop Up Park have gone.

A Tauranga City Council spokesperson says have been removed after being hit and damaged.

“The letters will be replaced.” 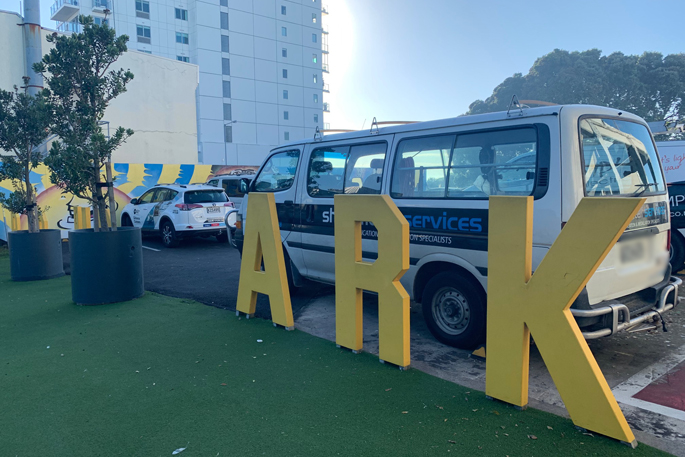 I am extremely saddened that the driving of these hoons are are vandalising the beauty of our rightous city. This park was once my place of rest. No longer. Too unsafe now.

1st: The driver’s around here are terrible - like wow. 2nd: What a great example of wasted ratepayers money.