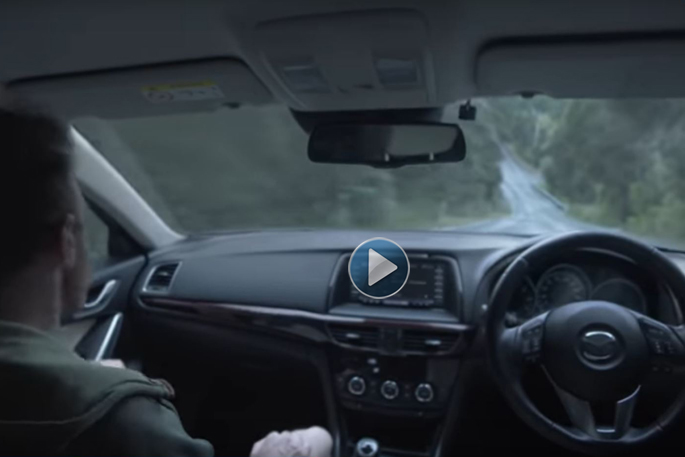 A new series of road safety advertisements launched this month is urging speeding drivers to examine their behaviour through the eyes of their nervous passengers.

Part of the NZ Transport Agency/NZ Police road safety advertising and enforcement campaign, the ads aim to get drivers who live by the rule that ‘the driver decides the speed’, to recognise the vulnerability that speed creates for their passengers.

“Every week, an average of 12 people are seriously injured or killed in a speed-related crash on New Zealand roads,” says a statement issued by the NZTA.

“However, a substantial portion of our society does not see the connection between unsafe speeds and those injuries. Their perception is that the consequences of speeding are trivial. The reality is that if people continue to drive at unsafe speeds above the limits, or faster than is sensible for the conditions, people will continue to be hurt or killed as a result.

“Many people still habitually speed on the open roads and around urban streets, i.e. driving faster than the traffic around them, frequent overtaking, tailgating, curve-cutting and high speeds.

“Yet driving fast increases both the likelihood of a crash and the severity of the outcome of any crash. The mistakes that we can all make in our driving have far more serious consequences at speed.

“Too many drivers still refuse to make the connection between their speed and potential harm, even if they accept that speed and injuries are related.

“This campaign aims to change that by using passengers to help influence the speeding driver, opening the driver’s eyes to the way their passengers experience their speed, and asking them to recognise the vulnerability that speed can create for others in the vehicle.”

once again.... how pathetic.