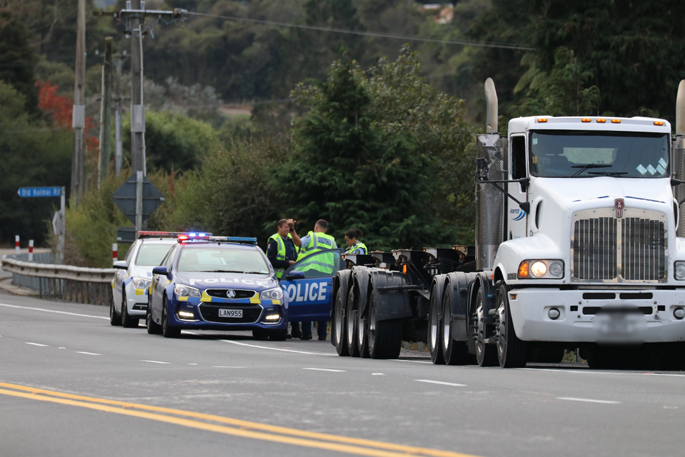 UPDATE 9.24AM: Truck drivers have walked away with only minor injuries following a two truck crash on State Highway 29.

A police spokesperson says police were called to the crash at 8.35am.

“It appears ambulance is checking the drivers over to be safe.”

The NZTA are advising motorists of delays following the crash.

“Due to a crash on the eastbound lane, expect delays.”

Two trucks are reported to have crashed on State Highway 29 this morning.

A caller to the 0800 SUNLIVE news hotline says police are with two trucks on the highway, near Valley View Road.

"Both trucks are off the road, but one of the vehicles has lost its wheels. It looks like one of the drivers has blood on their face.

"Police are speaking with both drivers. People might experience some delays because of the crash." 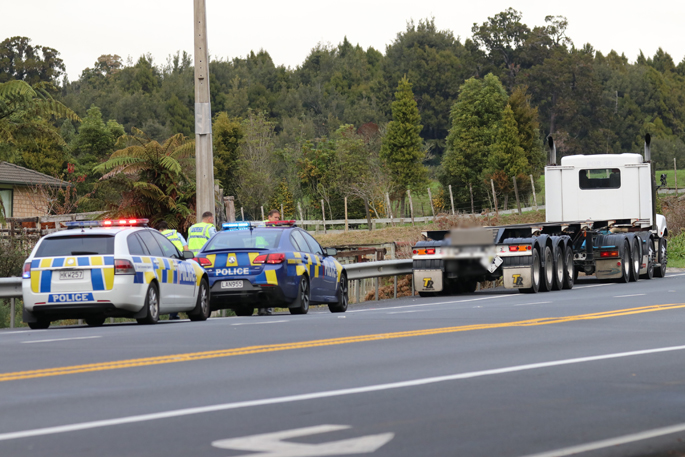 At the the scene?