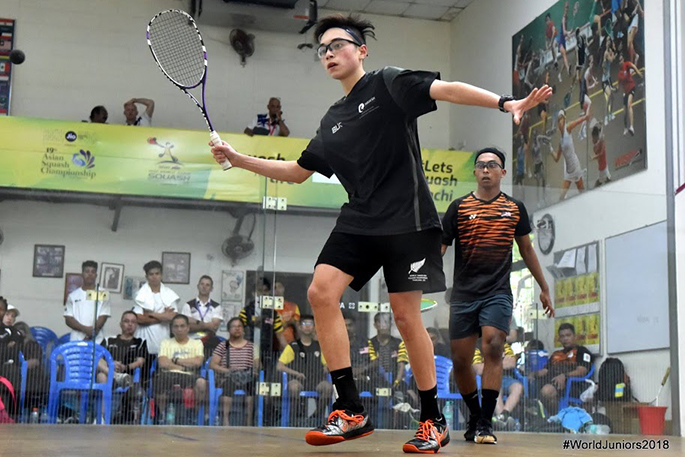 A strong New Zealand junior squash team has been selected to compete in the 2019 WSF World Junior Squash Championships at Kuala Lumpur, July 30 - August 9 this year.

Several players compete regularly as professionals and already have PSA senior rankings, and five of the team competed in India at the world championships last year. 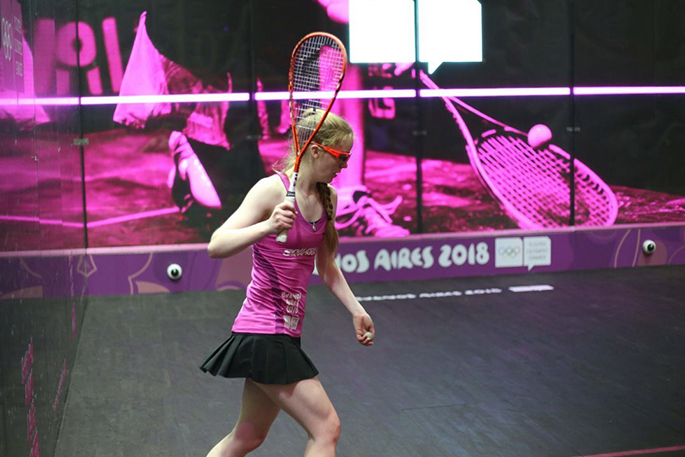 Yam has been in top form winning the titles at the U19 Oceania Championships, Australian U19 champs and New Zealand U19 Championships in successive weeks. He has also made finals of PSA satellite tournaments and now has a senior ranking of 236 in the world. His U19 world ranking is 7. 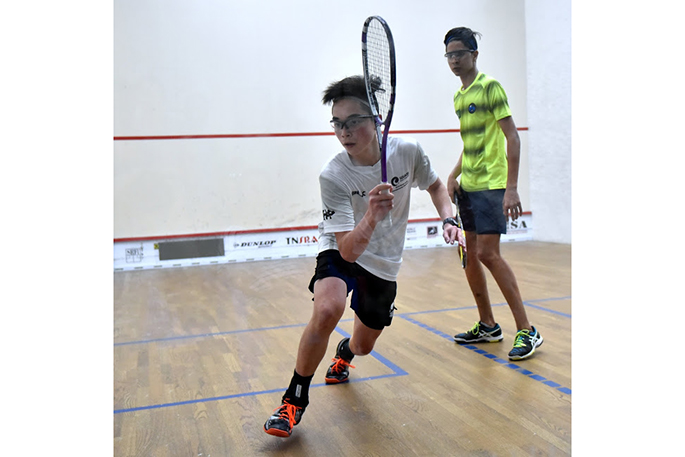 Auckland Grammar School student, Elijah Thomas won the U17 titles at the Oceania, Australian and New Zealand Championships and is ranked fifth in the world for his age group. Leo Fatialofa from the Henderson Squash Club is a 16-year-old and will be attending his second world juniors.

New to the team are Templeton from the Bay of Plenty, new pro Donnelly now based in Taupo and Vette-Blomquist from Northland.

Donnelly is coached by former NZ National Champion, Kashif Shuja and has achieved his aim of improving his PSA world ranking, which currently sits at 336 in the world.

The tall frame of Templeton, 17 will make his debut in the team. The Katikati High School student has improved rapidly over the last 12 months while 16-year-old Vette-Blomquist from Whangarei has shown plenty of raw talent. It’s expected both Templeton and Vette-Blomquist will take giant strides with their game from the team environment and being around other top players at the world championships.

In the girls team Watts was selected in the New Zealand women’s team to China last year and has a current PSA ranking just above the 100 mark and has recently moved to Auckland to gain more playing opportunities. She is the youngest of eight brothers and sisters. 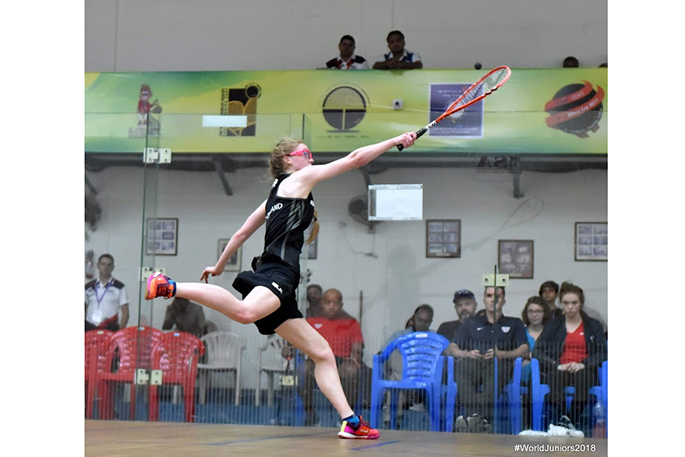 Waikato’s Jackson has shown her worth in domestic junior and senior tournaments and has a world junior rank of 23 and PSA senior ranking of 163.

Sayes who attends Takapuna Grammar School and plays out of the Belmont Park Racket Club and has consistently played up an age group in competition winning at U17 level despite being only 14-years-old.

Thames High School student Robcke put in a good performance in tough conditions at the world juniors last year and the left-hander has steadily improved in domestic tournaments.

The two players to benefit from being development selections are Hodges, 14 who is at Hamilton Girls High School and Lash, 13 who attends Selwyn College in Auckland.

“A number of the players selected are now having good results in senior PSA satellite tournaments around New Zealand and will be wanting to make a real impact in the world juniors this time around. Kaitlyn, Gabe, Elijah, Leo and Georgia learnt so much in India last year that it will no doubt help them with their performance this time around.

There’s plenty of competition within the team and they have all shown improved fitness and training performances as well,” says Shelley Kitchen, Squash NZ High Performance Manager.

The team has training camps in Thames and Auckland under the watchful eyes of coaches Mita (boys) and Buscke (girls) as well as manager Manu Yam and Dann. All of the team members will also compete in the Barfoot & Thompson New Zealand Nationals at the National Squash Centre at Unitec at the end of the next month.