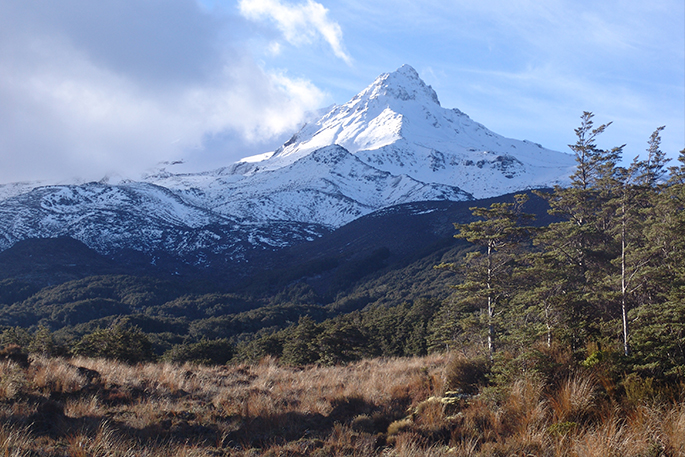 A climber was lucky to escape serious injury after she fell 15 metres down a crevasse on Mt Ruapehu on Saturday May 25.

Police received a distress call from a mountaineering group around 2:40pm to say one of their group, a woman in her 20's, had fallen down the crevasse in the Whangaehu Glacier, on the eastern side of the mountain.

The climbers could not see the woman but they were able to talk to her.

A rescue operation was immediately launched and the Greenlea Rescue Helicopter was sent to the glacier from Taupo, via the Chateau Tongariro Hotel where it picked up members of the LandSAR Ruapehu Alpine Rescue Organisation (RARO).

Staff from the Tukino ski field were also on standby in case adverse weather hindered the helicopter's ability to get to and from the location.

Thankfully the helicopter was able to land on the crevasse at around 5pm, and the RARO team made their way 100 metres downhill to the location where the woman had fallen.

Using ropes and harness equipment, the woman was lifted out of the crevasse by the team in good health and good spirits around 6.40pm.

Police involved in the rescue have praised the mountaineering group for their preparedness and calm during the incident. 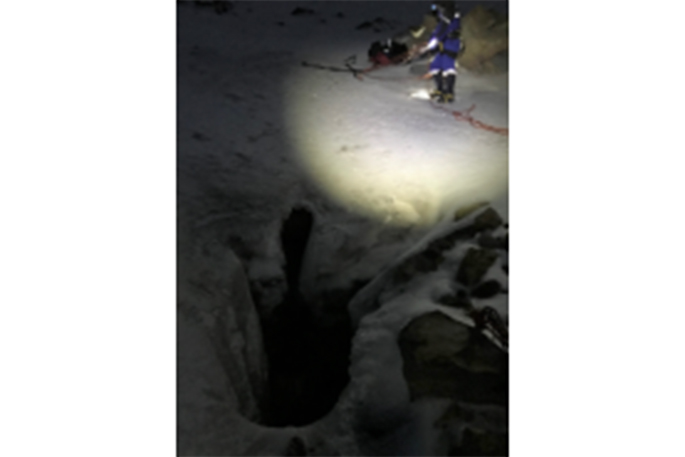