Reducing the backlog of coronial cases 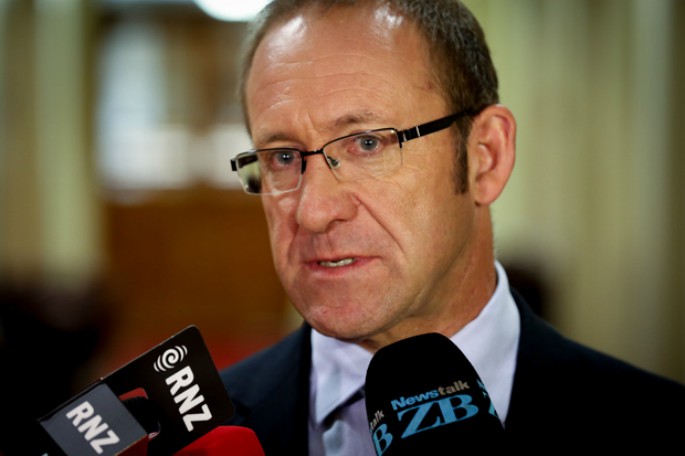 “The relief coroners’ main focus will be on clearing the current backlog of cases by providing support to the National Initial Investigation Office which is notified of all sudden, unexplained or violent deaths in New Zealand and operates 24 hours a day, seven days a week.

“Families have expressed frustration over the delays in coronial decisions. This extra support is aimed to reduce waiting times for grieving families.

“The eight relief coroners will manage cases from the time police report the death until the body is released from the mortuary, making directions on how a case will proceed such as if a post mortem is required and liaising with families around cultural considerations.

“The number of deaths reported to the coroner continues to increase year on year.

The Coronial Services website helps the public have a general idea of what they can expect to happen when a death is referred to a coroner.

Police always inform a coroner when someone dies unexpectedly, violently or in suspicious circumstances. If a general practitioner (GP) or doctor is unsure what caused a person’s death, they will report it to the coroner.

The coroner will find out when, where, how and why the death happened. They’ll also work out whether anything can be done differently so that similar deaths can be prevented.

“The resourcing of the coronial system needs to be improved and these relief coroners will go a long way towards reducing how long it takes for a case to be completed," says Andrew.

“The relief coroners will be funded $7.5 million over four years from within the Ministry of Justice’s existing baselines. They will work primarily as duty coroners in part time roles."

For general information about Coronial Services, what families can expect, what happens during a post-mortem, and what to expect during an enquiry please click here.