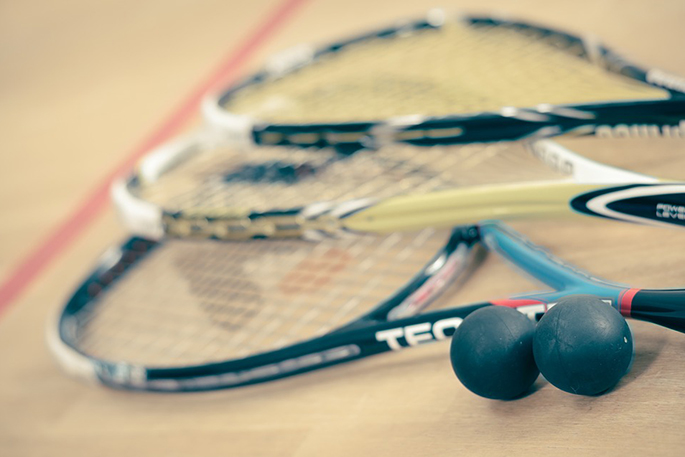 Top class squash returns to Tauranga this weekend with the 2019 Bay of Plenty Open, PSA tournament at the Devoy Squash and Fitness Centre featuring a number of highly ranked players from around New Zealand and a few internationals thrown in.

Top men’s seed is Kiwi No.3 Evan Williams from Wellington who has a PSA world ranking of 102 and was part of the New Zealand Commonwealth Games team last year.

The second seed is English player Connor Sheen who has picked up a couple of recent PSA Satellite titles around the county and has a ranking of 217.

It’s a strong men’s draw with good representation from the Bay area including Ben Grindrod as fifth seed and Katikati teenager Glenn Templeton who has just been confirmed in the New Zealand junior team for the world champs in Malaysia later this year.

Third seed is Lwamba Chileshe from the Waikato with top junior Gabe Yam who has won the U19 titles at the Oceania Champs, Australian Championships and New Zealand Champs recently the fourth seed.

The women’s draw has the Waikato duo of Emma Miller and Anika Jackson as top seeds. Jackson is still at Hamilton Girls High School and has been named in the junior side for the world champs.

Open draw matches started from 6pm on Friday evening with the tournament progressing until finals on Sunday from 2pm. Men’s and women’s quarter finals start at 11.15am on Saturday.