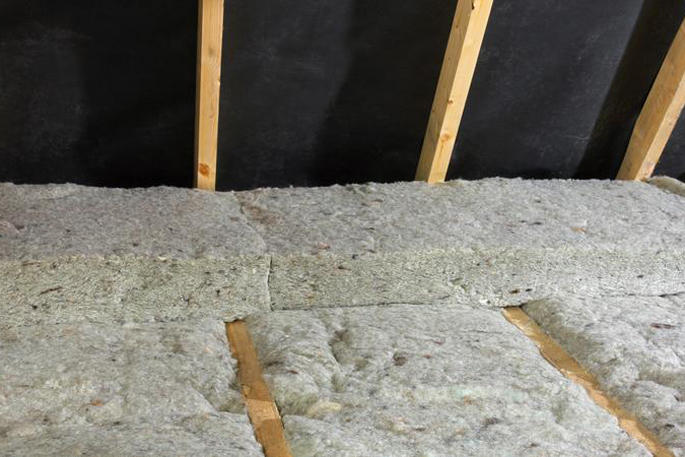 Insulation providers say they're seeing a last minute rush of landlords wanting rental properties insulated by the government's deadline of 1 July, and there's no way they can meet the demand in time.

From July 1, all rental properties must have floor and ceiling insulation where possible.

Sustainability Trust chief executive Phil Squire says insulation providers were being inundated ahead of the deadline.

"We're expecting a six-month lump of work coming though as more landlords call through," he says.

"We've probably got a month or so of booked work now but there's still a tremendous demand.

"We wouldn't expect to work through that for at least a couple of months."

Landlords who fail to insulate will be subject to a penalty of up to $4000 if the tenant applies to the Tenancy Tribunal.

The Tenancy Compliance and Investigations team within the Ministry of Business, Innovation and Employment (MBIE) says it would not allow extensions, as landlords had three years notice of the law change.

"Our strong advice to landlords is put your name in the queue right now," Phil says, "because if you are not insulated and you've made no effort, then MBIE is going to have the weight of the law behind them to pursue that."

The ministry's Tenancy Compliance and Investigations team acting manager, Peter Hackshaw, says there will be a number of ways the ministry could hear about people not complying with legislation.

If they did not get a satisfactory response, he said, the tenants could submit an application to the Tenancy Tribunal and in worst case scenarios, the ministry would intervene.

"First of all, establishing where there has been a failure to comply and we will be prioritising our resources to respond accordingly," he says.

He says the ministry would be firm in following through on ensuring the new law was being complied with by the time of the deadline.

There was "no discretion written into the legislation" that would allow flexibility on complying with the new law, he says.

Peter could not comment on whether all of the government-owned state and social houses had yet met the new insulation standards.