More than 400 phones destroyed each year 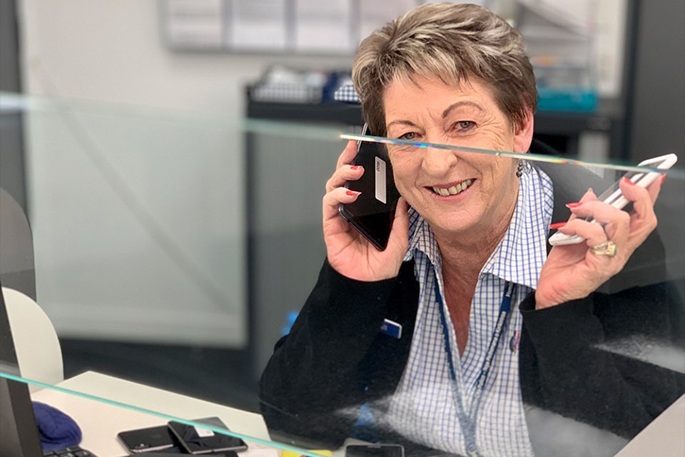 Station Support Officer Lyn at Hamilton Central pictured with a handful of cell phones that are due to be destroyed. Image: Waikato Police Facebook page.

A police officer is perplexed at the amount of phones he has ordered for destruction this year.

Sergeant Stu Patterson is perplexed at the number of cell phones he authorises for disposal, says the post.

“January 2019 was a quit month and he has 38 cell phones going for disposal. At an average for 40 per month, he is disposing of 480 cell phones per year.

“When cell phones are reported as missing or stolen, they are never valued as low as $500 so $240,000 is a conservative figure.

“If I were to use the average value given when lost phones are reported, the annual value would be in excess of $500,000. It amazes me that we don’t speed a bit more time looking for our lost phones.

“Many of the cell phones have been found in bars and are regularly handed into police.”

The post has a piece of advice for cell phone users.

“At the time of purchasing your new phone or upon reading this post, record your IMEI number.

“If you ever lose or have your phone stolen, report it to us along with that IMEI number.

“Hopefully if this is all done, you may have us contact you to return your found phone.

“If you do happen to lose your phone, it may pay to check your local police station.”