No injuries in train track crash 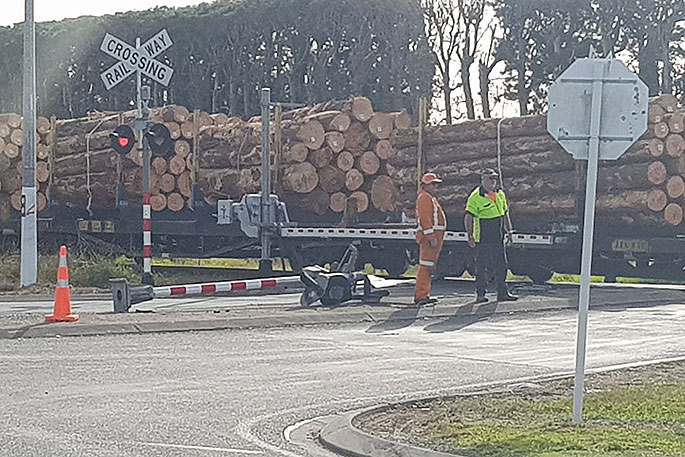 The crash happened at the railway tracks on Maketu Road. Photos: Leon Searle.

No one is reported to have been injured in a crash near the train tracks on Maketu Road this afternoon.

Police were called to the single vehicle crash in Paengaroa at 12.50pm, says a police spokesperson.

“It appears the vehicle has hit the railway lights.

“It does not appear there was anyone injured. 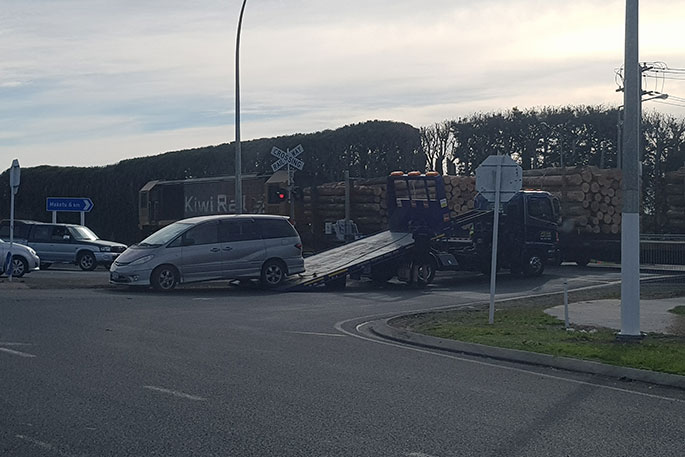