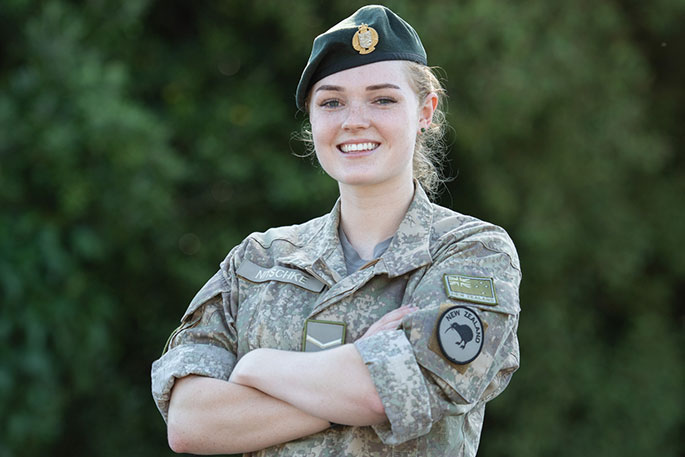 Lance Corporal Nadine Nitschke was one of five dental assistants who were part of the 13-member New Zealand Defence Force contingent that provided dental treatment in Samoa recently.

Lance Corporal Nadine Nitschke is one of those people who thrives in high-pressure situations.

Lance Corporal Nitschke was one of five dental assistants who were part of the 13-member New Zealand Defence Force contingent that provided dental treatment in Samoa recently.

“I don’t mind being under pressure, which is often the case when we deploy,” she says. “Often it means working long days and dealing with challenging cases, but it is very rewarding.

“It was great to be working in a different environment, providing dental care and treatment to people who needed it.”

Exercise Tropic Twilight, as the dental programme in Samoa was called, was conducted from 8-20 May.

The NZDF contingent, in collaboration with Samoa’s Ministry of Health, provided dental care and treatment through a clinic at Poutasi village on the southeast coast of the main island Upolu.

Lance Corporal Nitschke was born in Tauranga and grew up in Te Puke.

She enlisted in the New Zealand Army in August 2016, after being encouraged by her mother, who is a former Communication Centre operator in the Army.

“In my final year in high school I could not decide what I was going to do. Fortunately my mum got me thinking about the Army and dentistry."

After completing basic training at Waiouru Military Camp she trained to become a dental assistant and was posted to Trentham Dental Centre in November 2016.

Lance Corporal Nitschke took part in the programmes in Hawke’s Bay in March this year and in Bay of Plenty last year. 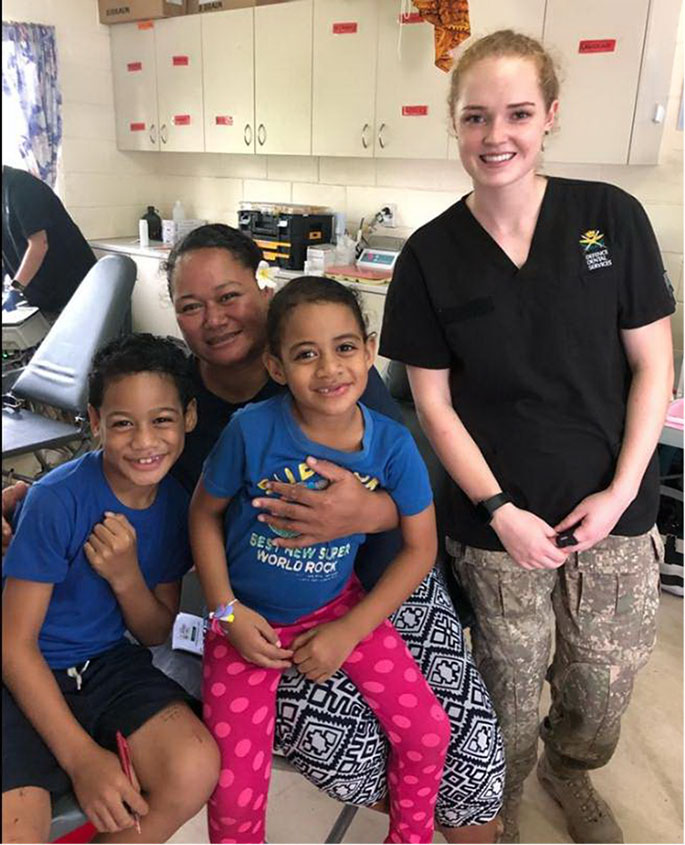