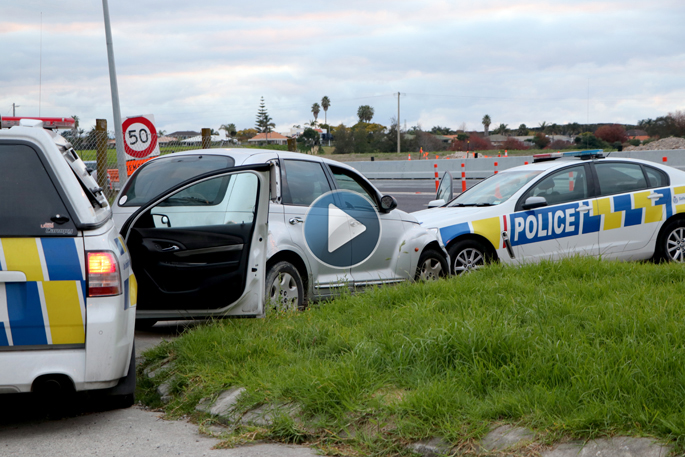 One person has been taken into custody following a vehicle fleeing from police across Tauranga this afternoon.

A police spokesperson says the vehicle initially failed to stop for police at the corner of Fraser Street and 18th Ave at 3.17pm.

“Police followed the vehicle through to Judea, Bethlehem and Tauriko before the vehicle returned to the Tauranga South area where police lost sight of the vehicle.”

A caller to the 0800 SUNLIVE hotline says they saw police at the Trustpower Arena with one in custody.

Multiple calls to the hotline says they saw the pursuit around town and many say police tried to spike the vehicle.

A police spokesperson confirmed that police took one person into custody at around 4.45pm at the Baypark roundabout. 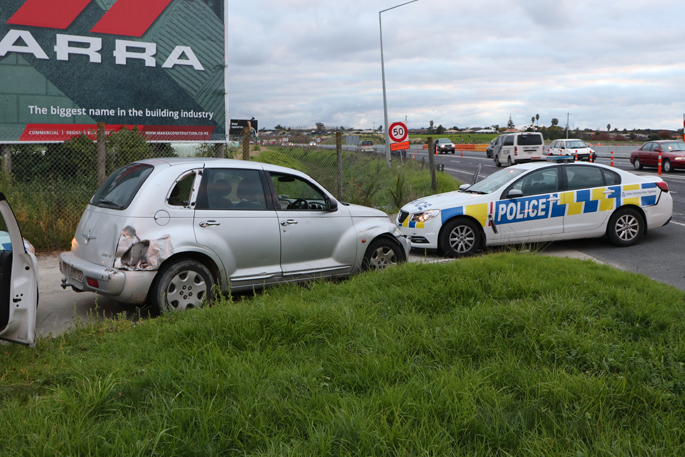 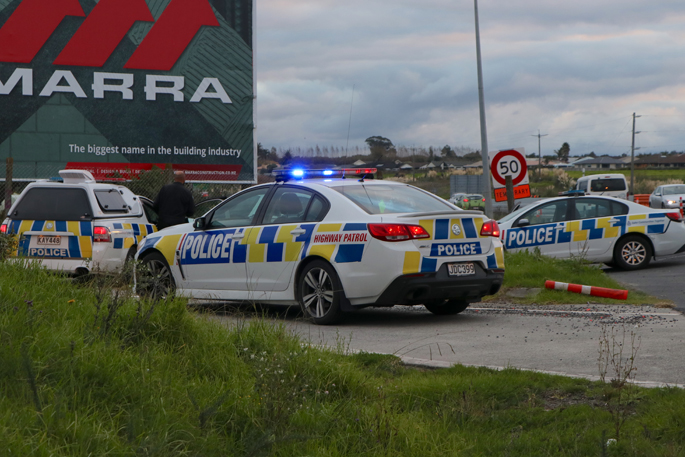