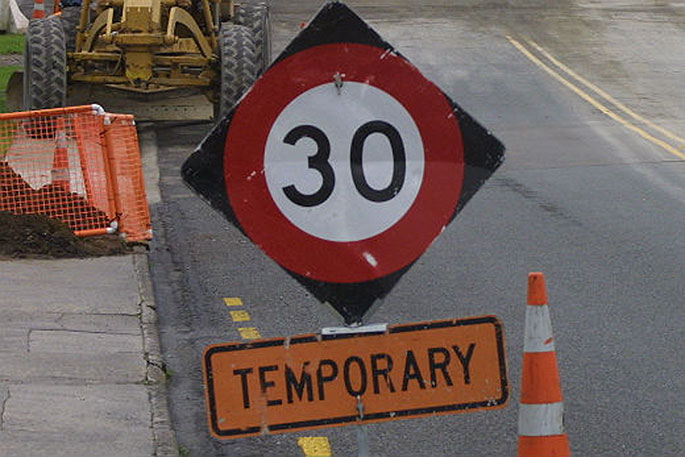 The works are expected to be completed around 6pm. File photo.

Delays of up to five minutes are being forecast for people travelling along State Highway 2, between Katikati and Waihi.

NZTA says contra-flow traffic management is in place on the highway due to safety improvements being carried out.

The works are expected to be completed around 6pm, says the roading agency.

This is the second lot of works being carried out on SH2 today.

Major traffic delays are being experienced on SH2, between Elizabeth and Chapel streets, this morning.

Most of this section of road is around 15 years old and this work will be to rebuild the left northbound lane which carries most of the heavy traffic towards the harbour bridge.