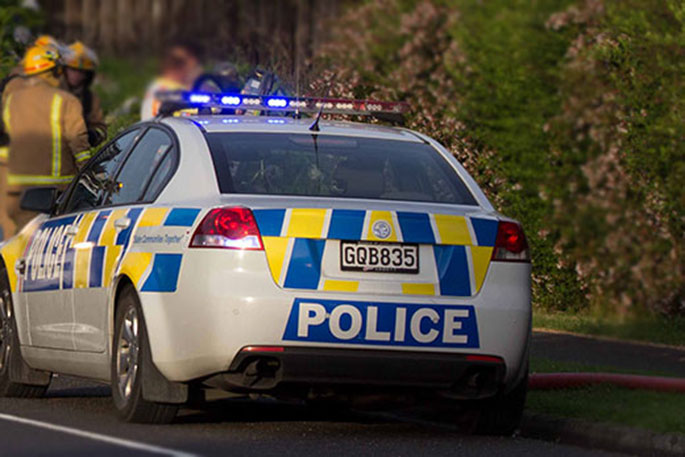 The highway is closed following the crash. File photo.

One person is in serious condition after a truck crash on State Highway 2, in the Eastern Bay of Plenty.

The highway is closed following the crash near Waioeka and Waiata.

A police spokesperson says the roads will be closed for periods of time while emergency services attend the crash in the Waioeka Gorge.

“The single-vehicle crash, near the intersection of Waioeka and Waiata Roads, happened at around 1.10pm.

“The truck driver appears to be seriously injured and is trapped in the truck.

“A helicopter is en-route from Gisborne. The Serious Crash Unit is on the way to the area.”

SH2 WAIOEKA GORGE - 1:35PM
Reports of a crash on #SH2 on the Waioeka Gorge north of Waiata Rd. Please follow directions of emergency services. Delays in the area are likely. ^JB pic.twitter.com/MWpGTtvI0K