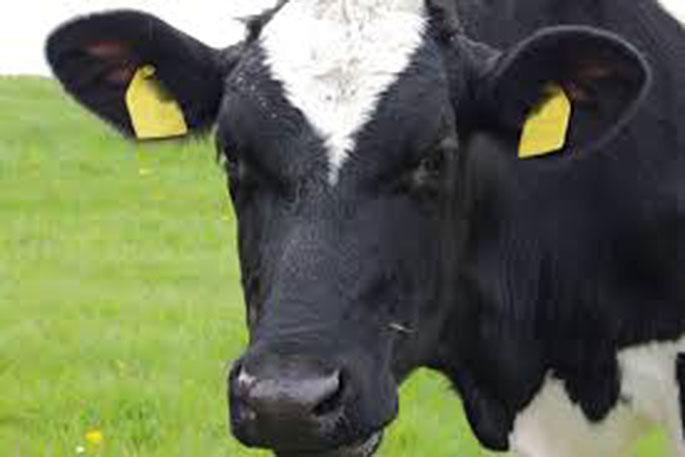 A cow was hit and killed by a cara in the Bay of Plenty this morning. File photo.

A cow has been killed after being hit by a car near Katikati this morning.

The crash happened at the intersection of State Highway 2 and Tanners Point Road.

A police spokesperson says they were called to the crash at 3.10am.

It appears no one was injured in the crash, says police.

Officers are still piecing together exact sequence of events for the crash.

If it had known what was at steak, it might have mooooved?