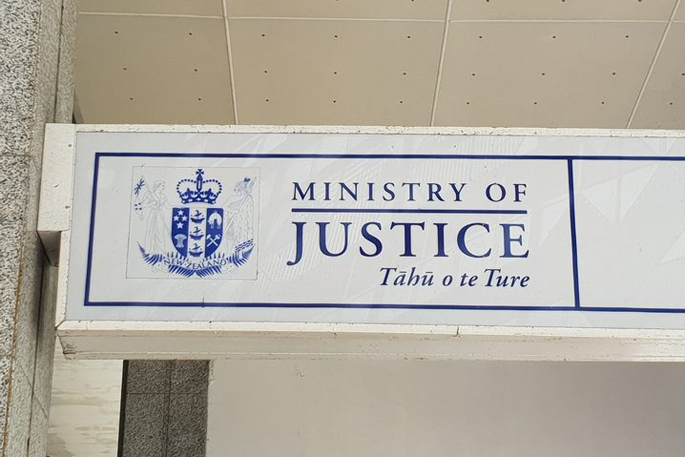 The woman was sentenced at Waihi District Court on Monday.

A Waihi woman has been prosecuted by SPCA after she docked the tails of eight Rottweiler puppies using docking bands.

Jennifer King pleaded guilty to docking the tail of a dog and was sentenced at Waihi District Court on Monday.

This is the first prosecution taken by SPCA under the new regulations which came into effect on 1 October 2018.

The case began on February 5, when SPCA received a call of concern regarding a Trademe listing advertising eight Rottweiler puppies for sale.

The photographs on the Trademe listing showed the Rottweiler puppies with tails that appeared to have been docked.

Two days later, SPCA Inspectors visited the property of the defendant. The defendant told the SPCA Inspectors that she had docked the puppies’ tails when they were two days old, using docking bands she had imported from the United States of America.

She also said she did not know that docking was prohibited for lay-people.

The defendant was formally interviewed and she confirmed that there was no therapeutic reason for the procedure and that she provided no pain relief at the time.

An SPCA Inspector asked her why she docked the tails of the puppies and she said: “Because Rotties have docked tails”.

“Animal Welfare regulations exist for a reason. New regulations state that only a veterinarian or a veterinary student may dock a tail and not for breed specific or cosmetic purposes," says Andrea Midgen, SPCA CEO.

"Pain relief must be given at the time of the procedure also. The defendant pleaded ignorance to this regulation, which is unacceptable due to the pain and suffering she inflicted on the puppies,”

“Changing the body of an animal to please humans is an unacceptable reason to dock the tail of an animal.

"Pleading ignorance will never be an acceptable excuse, particularly as the defendant was breeding these dogs for sale, and as a responsible dog owner, should have brought herself up to speed on animal welfare law and regulation.”