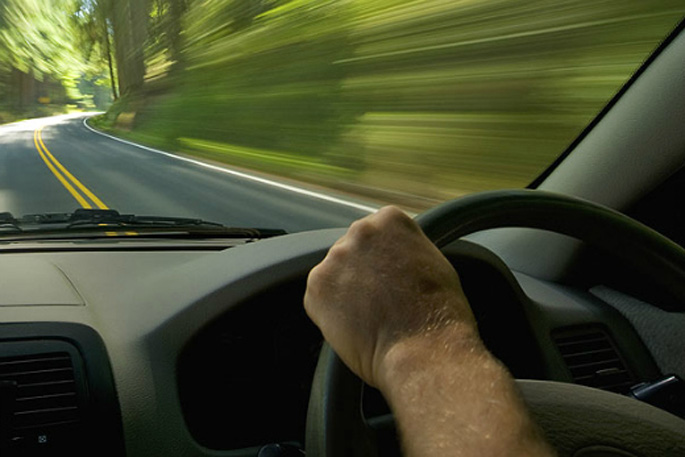 Improving the safety of all road users is the focus of a new public consultation document on the issue of drug driver testing.

Plans for public consultation on options to improve the drug driver testing process have been announced by Associate Transport Minister Julie Anne Genter and Minister of Police Stuart Nash.

“While drug drivers already face serious criminal penalties if caught, the current law makes it hard for Police to carry out higher numbers of tests that could deter drug driving,” says Julie Anne.

“And unlike with alcohol testing, drug testing comes with some unique challenges, which is why we want expert and public input into the design process. For example, unlike alcohol breath tests, drug tests can only detect the presence of drugs or medication. They cannot test if a driver is impaired.

“We know the public wants to be involved in the development of legislation that will impact them. Consultation will ensure changes to the current system incorporate the needs and wishes of New Zealanders.

“A considered approach to developing enhanced drug driver testing will mean we can develop a robust testing system that’s grounded in evidence and best practice. We need to do this thoughtfully,” says Julie Anne.

Stuart says irrespective of whether someone is impaired by alcohol, medication or recreational drugs, they shouldn’t be behind the wheel.

“We need to do more to stop dangerous drivers getting behind the wheel and enforcement on our roads is a key part of this. However Police cannot do this on their own. Every one of us must challenge dangerous driving behaviours when we see them,” Stuart says.

Consultation will take place over the next six weeks, concluding on Friday, June 28. The Government will be looking to confirm its options at the end of this year.

The Government is looking for feedback on:

How are they going to detect it from the inside of their silver vans with blacked windows?