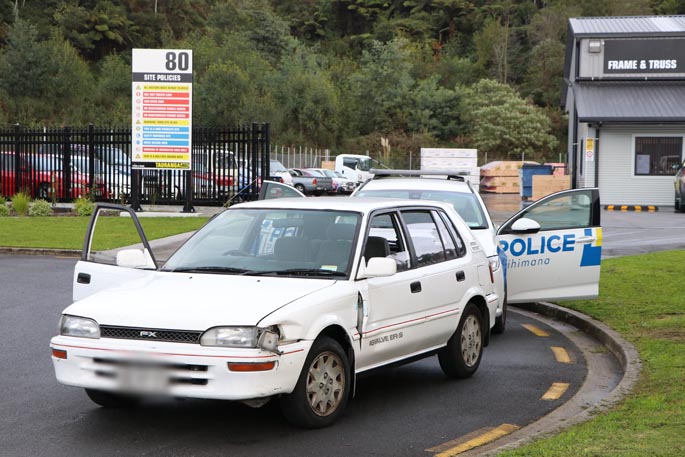 Police are speaking to witnesses after a police chase this morning, which lead police from the Maungatapu area to the Tauriko business estate.

A caller to the 0800 SUNLIVE news hotline says they saw three police vehicles chasing the vehicle.

A SunLive reporter at the scene says the driver crashed into a pile of wood according to a witness.

“Police have now moved the car from the scene.”

SunLive have contacted the police for more information and will update the story once it becomes available. 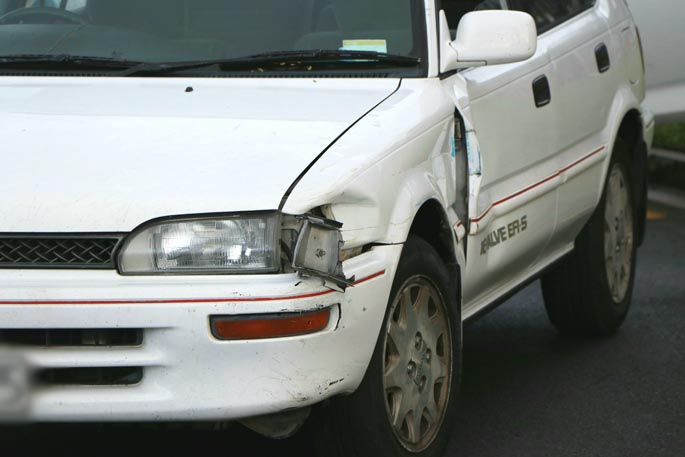