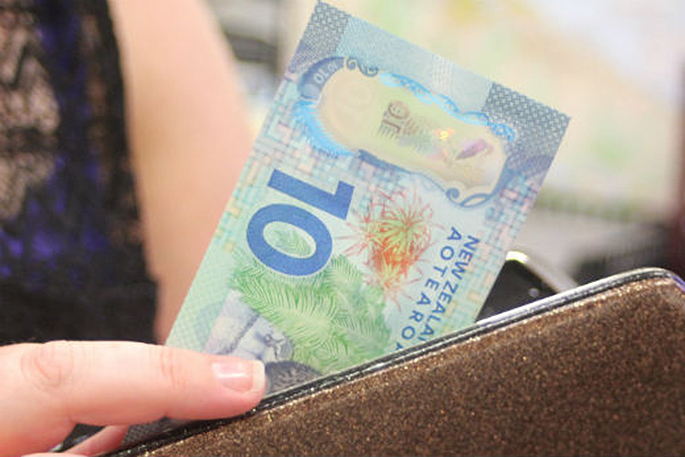 Women who aren’t paid the same as men for similar jobs will be given the tools to make a pay equity claim.

Minister for Workplace Relations and Safety Iain Lees-Galloway and Minister for Women Julie Anne Genter have welcomed the Select Committee’s report on the Equal Pay Amendment Bill and a new investment in pay equity tools and guidance.

“The Coalition Government is tackling our long-term challenges and building an inclusive economy by addressing inequities in pay for women,” says Iain Lees-Galloway.

“Women should not be paid less just because they are working in a female-dominated occupation.”

Pay equity means women and men who perform work of the same value should be paid the same, even though their jobs may be different.

The Equal Pay Amendment Bill makes it easier for workers to raise a pay equity claim by replacing the court-based approach with an accessible process based on the existing bargaining framework.

“Most people who made submissions on the Bill supported its intent in a resounding endorsement for our approach to achieving pay equity,” says Julie Anne Genter.

“A common request was for clearer advice and guidance on making a pay equity claim.”

“An investment of $1 million will be made in the Wellbeing Budget to assist the claims process, and reduce barriers previously experienced by people making pay equity claims,” says Iain.

“This includes funding for the Ministry of Business, Innovation and Employment to develop online tools and resources which will improve peoples’ understanding of the pay equity claims process, by providing guidance and data for their claims. This will help reduce disputes, improve bargaining processes and lead to enduring pay equity settlements.”

“By making court action a last resort, we will lower the bar for initiating and resolving a pay equity claim.”

The Equal Pay Amendment Bill is expected to pass into law later this year.