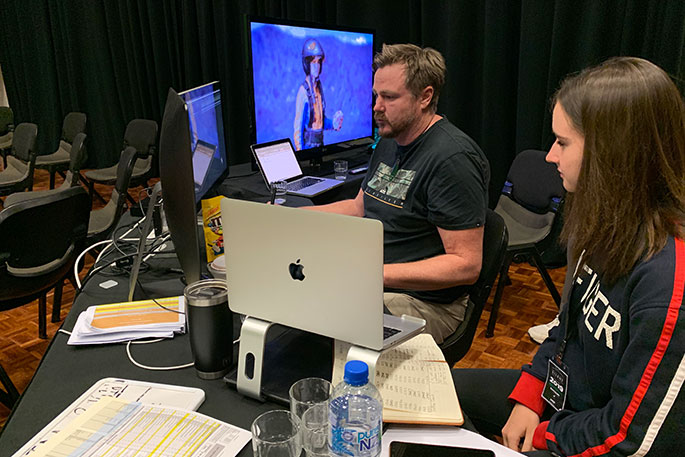 Leon Thomas working on the special visual effects for “Light Years from Home’ at the Youth Filmmaking Workshop.

Bay of Plenty Film will be holding the night which runs from 7pm – 9pm at Ignition, in 29 Grey St.

Leon will talk about the use of green screens and computer-generated effects in creating visual worlds.

During the recent school holidays, Leon was one of the tutors for the Youth Filmmaking Workshop held at Baycourt which Bay of Plenty Film helped coordinate. The short film ‘Light Years from Home’ which was created by local kids, utilised a green screen and special effects. This short film will be screened at the networking night.

An exceptional graphic designer, Leon has 18 years’ experience working in the television and film industry. He relocated from Wellington to the Bay of Plenty and continues his work as a graphic artist.

His expertise is in motion graphic art and his work has included visual presentation contracts for Weta Digital, animations for Te Wananga o Aotearoa and the NZ Kidney Foundation, and safety and training videos for NZ Police, Ministry of Justice and the EQC Earthquake Commission.

The event is open to anyone with an interest in film making, with refreshments provided by GoodBuzz. 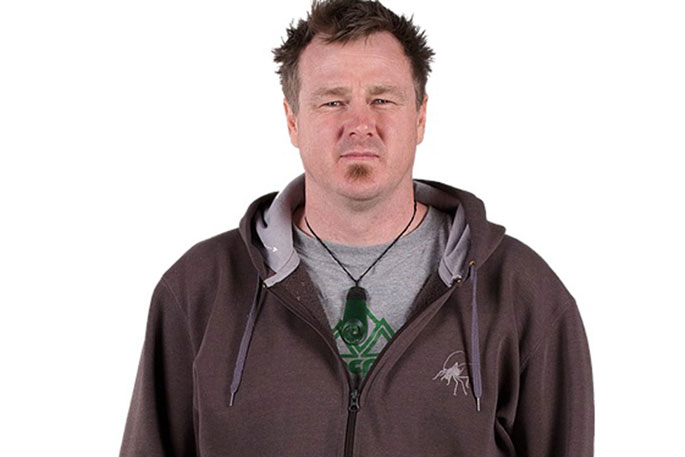 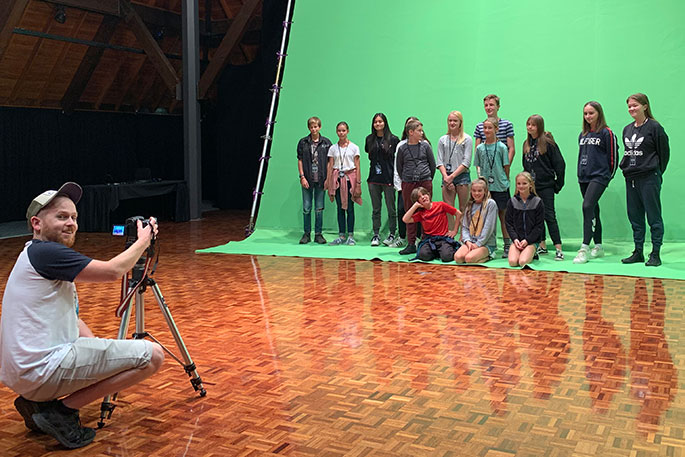 Andrew Taylor from Bay of Plenty Film with students at the Youth Filmmaking Workshop.