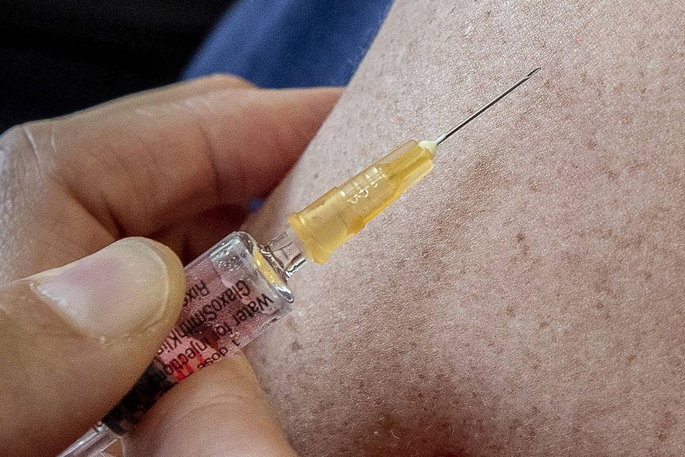 The Ministry of Health is reminding travellers to make sure they are fully immunised against measles before they go overseas.

Measles is one of the most contagious diseases in the world and globally cases have increased by 300 per cent in the first three months of 2019.

Measles outbreaks are being recorded around the world including in countries with high overall vaccination rates including Australia, the United States of America, and Thailand.

There has also been an increase in measles cases reported across New Zealand since the start of this year. More than 110 confirmed cases have been recorded in Canterbury, Auckland, Waikato, Bay of Plenty, Lakes, Northland, Capital and Coast and Southern DHB areas.

“If you’re travelling overseas it’s really important to make sure you’re fully immunised against measles before you go. This will protect you from getting measles and also reduce the risk of you bringing measles back into this country when you return,” says the Ministry of Health’s director of public health Dr Caroline McElnay.

“New Zealand eliminated endemic measles in 2012, meaning all cases of this highly infectious virus reported here since then have come from people bringing the disease in from overseas.

“Local health authorities are working hard to contain the diseases spread, but we are concerned that there is a risk of measles becoming established in New Zealand again.

“Immunisation is the best way to protect against getting measles. This spike in cases highlights why it is so important that our national immunisation schedule continues on track and children receive their free routine MMR immunisations on time at 15 months and four years of age.

“We are encouraging people, especially children, teenagers and young adults who have never been vaccinated to get immunised. The MMR vaccination is free for those under 50 who haven’t had two does.

“Children who have not yet been immunised are at greater risk of the disease. The MMR vaccine is safe to give to children as young as six months. So, if you’re taking your infant to a country where there is a significant measles outbreak we recommend that they’re given a MMR vaccination before you go.

“Because the vaccine’s effectiveness is lower for babies under 12 months of age, if they are given the vaccine, they will still need two further doses of the vaccine at 15 months and four years for long term protection.

“Measles can be deadly. If you’re feeling sick or if you or a family member aren’t fully immunised and may have been in contact with someone with measles you should stay away from work, school, or public places, to help prevent putting other people at risk,” says Caroline.

Those unsure of their vaccination status can check Well Child Tamariki Ora or Plunket books, or contact their general practice.

Further information is available on the Minsitry of Health website or by calling Healthline 0800 611 116.