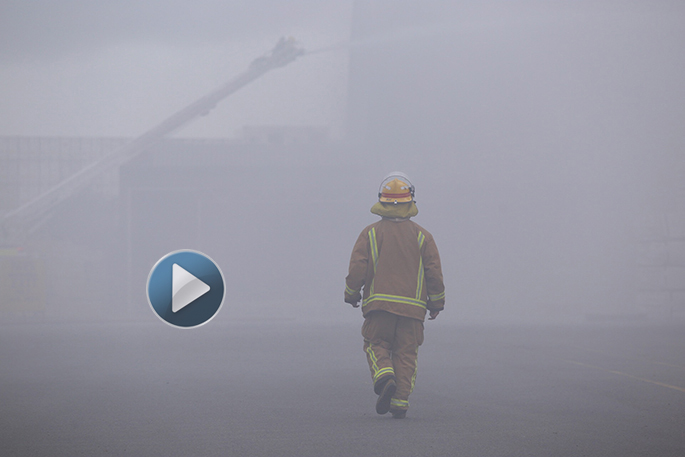 A fire in Waimarie St at Mount Maunganui is being attended by fire services. Photos & Video: Cameron Avery

Fire and Emergency NZ shift manager Daniel Nicholson says that the fire that has been burning for most of the day at Mount Maunganui is now contained.

Police were notified of the fire just after 9am on Sunday morning.

Fire and Emergency brought 13 trucks to the site at the Waimarie St blaze which was burning through a 10,000 square metre building at mid-morning.

"They're still extinguishing it," says Daniel, at 5.15pm. "And they're be there for some time longer.

"We're getting the night shifts in there now, as we need to get fresh legs on the ground."

Daniel says at the peak of the fire there were 13 appliances on site, with two coming from Rotorua and one from Hamilton.

Each of the fire trucks have four crew, making a total of approximately 50 fire fighters at the scene.

"The Hamilton one has returned to Hamilton, but currently we have 13 on site," says Daniel.

The Hamilton fire truck is an aerial appliance with a large ladder that can extend out over buildings.

A fire investigator is also at the scene but Daniel says he can't begin an investigation until the fire has been fully extinguished.

Motorists are also advised to stay clear of the area until the fire has been extinguished. 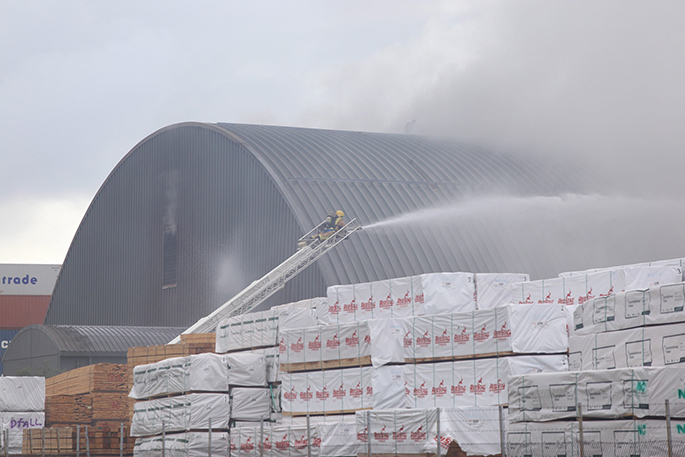 Fire service crews are working into the early afternoon to extinguish the fire in two buildings in Waimarie St at Mount Maunganui.

Police were notified of the fire just after 9am on Sunday morning.

Fire and Emergency brought 13 trucks to the site to deal with the well-ablaze 10,000 square metre building at mid-morning on Sunday.

Two of the fire trucks are from Rotorua, and one is from Hamilton. The Hamilton fire truck is an aerial appliance with a large ladder that can extend out over buildings.

The fire was well-involved when fire services arrived. 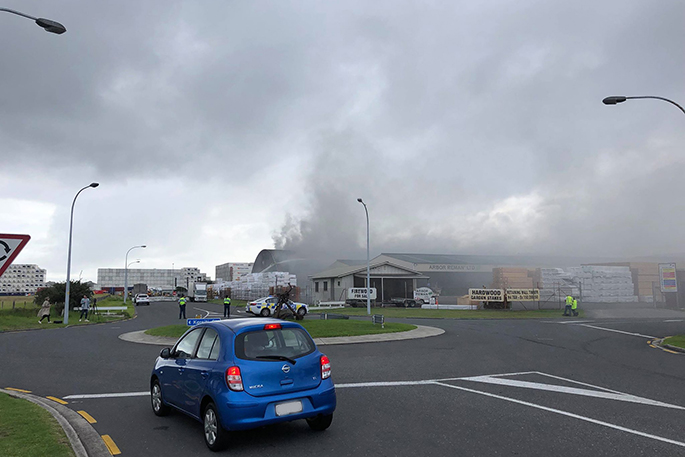 There are reports of a fire at Mount Maunganui with multiple fire trucks responding.

Callers in to SunLive report lots of black smoke coming from buildings in Waimarie St, which is off Hewletts Rd.

"It's near where they store timber. Beside containers. There are five fire engines there at least already."

Police are asking the public to take care near Hewletts Rd. Police were notified of the fire just after 9am.

There is a significant amount of smoke in the area, especially near Hewlett’s Road.

Motorists are urged to exercise caution and be aware of potential delays. 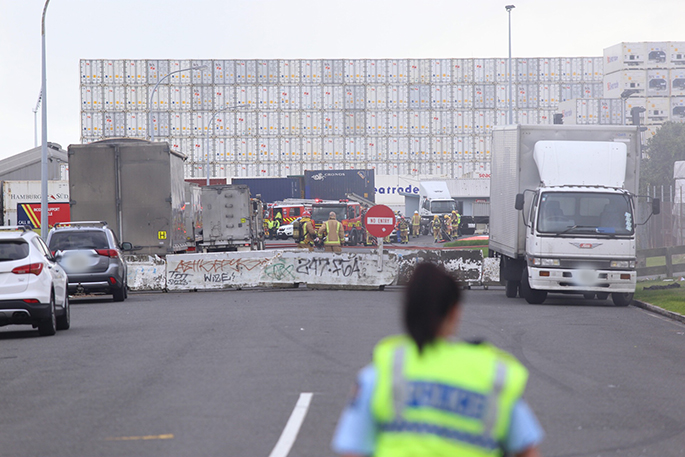 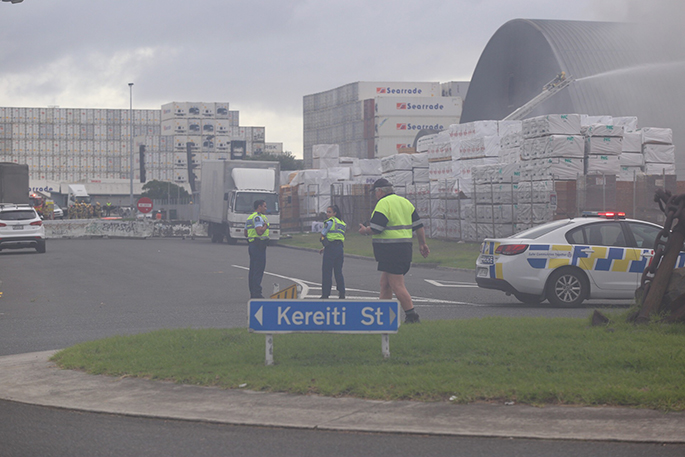 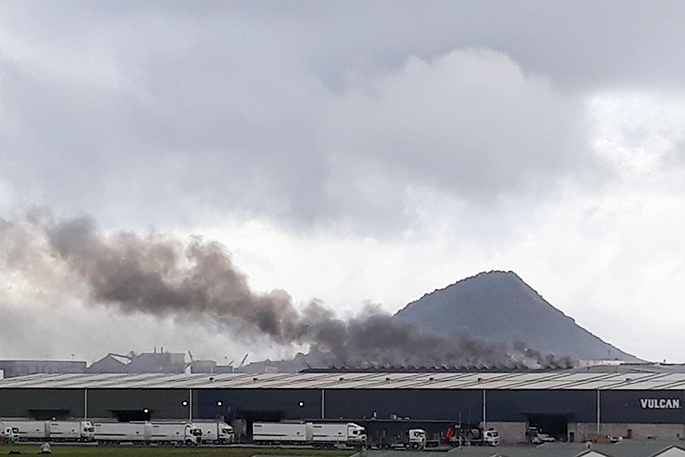