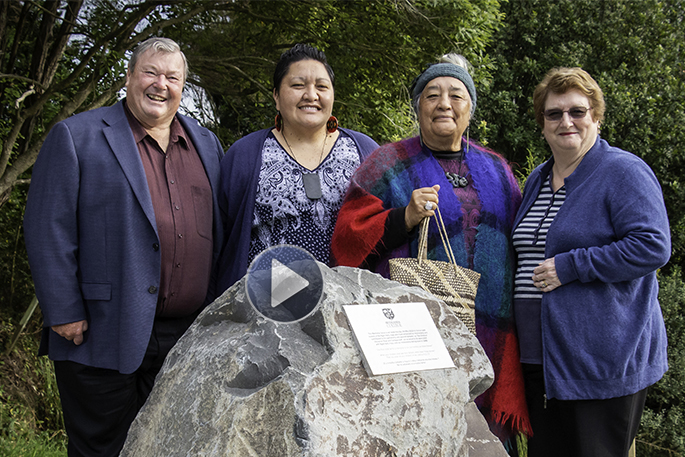 Those who remember the ‘mad bomber of Bethlehem’ story 25 years ago will be pleased to know there’s a happy chapter starting.

In March 1990 Graham Preston called over 300 parents and students to a working bee to clear the southern valley at Bethlehem College and plant over 3,000 native trees – one tree for each family member.

At mid-day Graham detonated half a tonne of gelignite that was laid deep in the swampland on each side of the main stream.

"All hell broke loose!” says Graham. “Forty-four phone calls to the Tauranga police, 5000 panes of glass broken, babies screaming. A violent wind was formed in the vacuum which raced into the valley picking up the erupted dirt and debris and carried it across SH29.”

The explosion caused quite a stir as the sound reverberated from Katikati to Te Puke. Local glasshouses had thousands of panes shattered. Rising from the swamp was a huge ‘mushroom’ of ‘mud and slush’ that was scattered by a strong wind generated by the explosion.

Twenty-five years later, the five-acre conservation block has been renamed Preston Park in honour of Graham and Vicky Preston. The puddle is now a well-formed lake with wooden walkways and a memorial grove has been set aside to honour past leaders of the Ngati Kahu hapu. 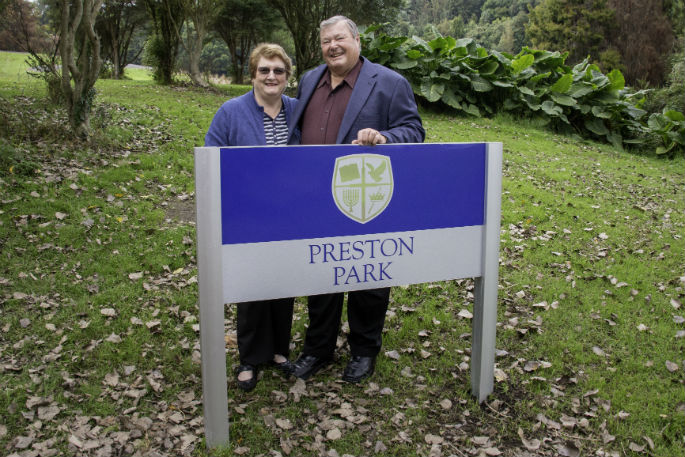 Graham and Vicky are the founding visionaries for the Bethlehem College Campus located in Elder Lane, Bethlehem.

In 1987, the initial 120 acres of dairy land that became the campus for Bethlehem College, was purchased from the McLaren sisters by the Christian Education Trust (CET). It was paid for by selling The Glade, a Motor Camp and conference Centre in Pauanui Coromandel released to the CET by the Immanuel Trustees.

The area that’s now Preston Park is situated on the northern boundary and was basically a valley that converged at the low point into a meadow with a lake and streams that flows into irrigation drains to the Wairoa River.

For more than 30 years the area was somewhat ignored as the educational goals of the campus project was paramount but with support from the developers of The Vines the lake has now been shaped and has walkways. The picnic park has been formed and the trees planted in 1990 are being carefully restored.

Keith & Margaret Relf, who were also involved in the establishment of the campus have also been honoured and recognised by the naming of The Relf Sports Field. 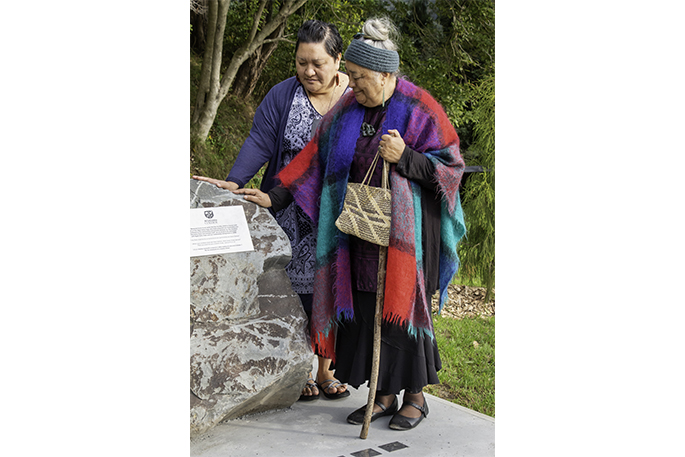 At the dedication of the park on Friday, Graham acknowledged the partnership with and blessing of Ngati Kahu, with a memorial stone placed in the park.

“You received Elinor Elder and me in 1987 when we sought blessing from the elders for the aspirations of the CET to develop an educational campus on Ngati Kahu‘s land that the Government had confiscated in the 1860s,” says Graham. “Since that day a warm partnership has developed. This means a lot to the CET and to all the campus.”

Graham says the memorial grove with the rock of remembrance honours past leaders of the Ngati Kahu hapu who have enhanced the relationship and contributed to the partnership and warmth between them.

“The plaques that have been laid remind us of those who have served long and well - Morehu Ngatoko Rahipere, Hone Ngata, Te Ruiangapurapura (Louie) Knap, Henare Rahiri, Pauline Whaiapu, Karen Rahiri and Te Ringahora Minnie Gotz,” says Graham. “This rock shall be for a memorial to our partnership we share forever.” 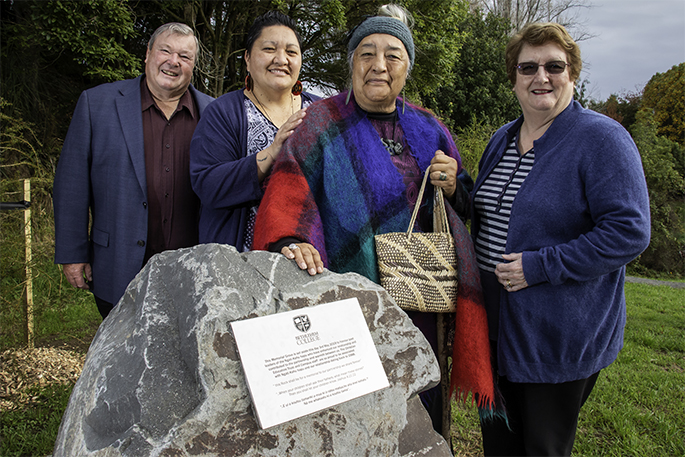