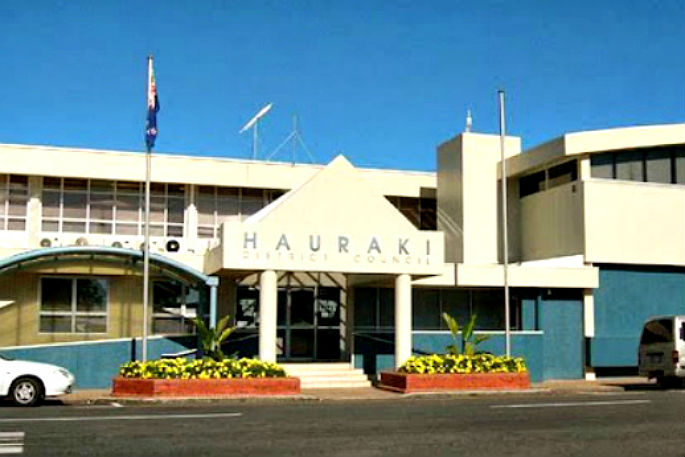 Hauraki District Mayor John Tregidga says the annual awards are a great opportunity to acknowledge and celebrate the incredible achievements of everyday people, who make a positive difference in their communities through their outstanding dedication and community spirit.

“The awards ceremony is a special evening where we acknowledge those who have contributed to our communities,” he says.

There were many unsung heroes in our communities whose contribution often flew under the radar, he says.

“We know these people are generally quiet achievers who prefer to stay out of the limelight. They won’t put their own hands up for an award, so we need you to tell us all about them and the great things they do.

“I want to absolutely encourage those in the community to nominate people they know who have been doing something special out there.”

The awards were well-supported by the community each year, he says.

“The calibre of entrants is always really high, it will be exciting to see who is nominated this time round.”

Award nominations close on June 4 and an assessment panel will review nominations and decide on the recipients of the awards by mid-June.

There will be a Citizen & Young Achievers Awards Ceremony to celebrate the final award recipients on August 14.

The Citizen award recognises those who have been involved in a service that benefits the Hauraki District, or an outstanding long-term service to a community organisation.

For the Young Achievers Award, nominees need to be between the ages of 13 and 25 years. Nominations can come from schools and individuals to honour young people for their leadership, sporting excellence, academic and vocational achievements as well as their ability to be role models for others in the community.

Go to www.hauraki-dc.govt.nz/awards for more information or to fill out/download a nomination form.