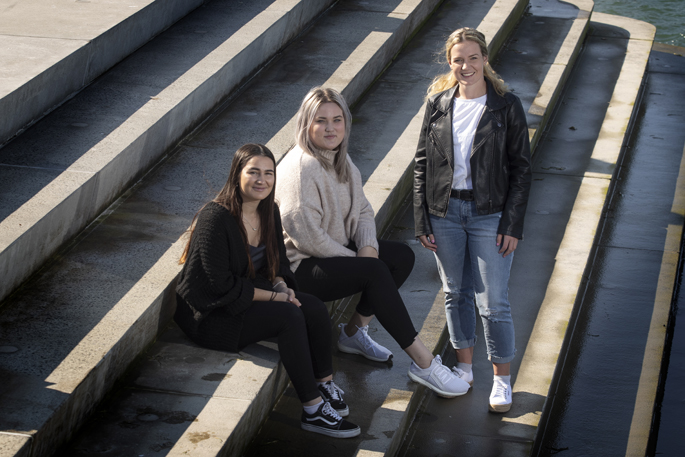 Students at the University of Waikato’s Tauranga campus are holding ‘Shakti in the Park’, an event raising awareness for the Shakti Community Council, a support group for ethnic women to overcome barriers that come with migration.

The event is taking place at Mount Maunganui’s Coronation Park on May 18 from 10am until 2pm.

One of three organisers Katie Wilkinson says their main focus is raising awareness for Shakti.

“They are the women’s ethnic supporting group, and all profits raised are going towards them.

“It’s not so much a fundraising thing, it’s about raising awareness, focusing on what they do.”

Fellow organiser Holly Stevens says Shakti have a Tauranga community group, however they are a national and international organisation.

Holly says the food vendors have offered to give a donation to Shakti, as well as donating vouchers.

“It follows a food market concept, with performances, activities for kids, and guest speakers.

“We are going to have face painting, braiding, henna and other family friendly activities.”

A raffle is also being drawn at the event, where a 43 inch UHD Smart TV is up for grabs, kindly sponsored by Trustpower.