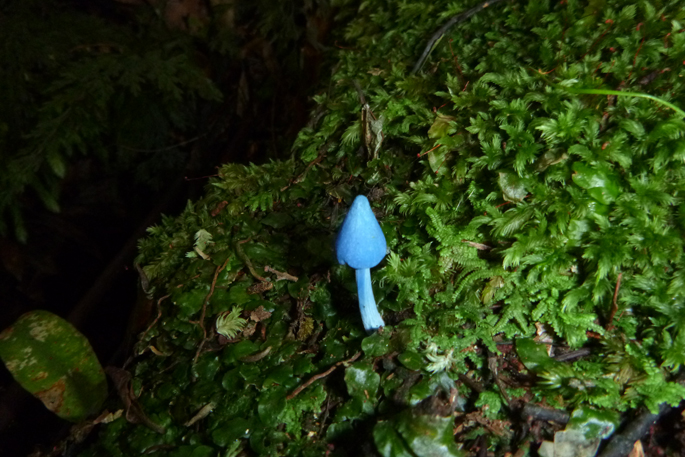 The mushroom made famous by the $50 note and the Kokako bird are flourishing up in Rotorua.

Werewere-kokako blue mushrooms have been spotted this Autumn by the team and visitors at Rotorua Canopy Tours, a thrilling find for conservationists who understand that they indicate a healthy forest and low pest numbers.

Similarly, it’s an exciting find for the Canopy Tours team, whose work in regenerating the forest has seen the gradual recovery of the natural ecosystem, with this recent return of rarer indicator species signifying that their conservation efforts are making a positive difference in the region’s biodiversity.

“Rats and possums eat the werewere-kokako, velvet worms and striped skinks. A month ago, we spotted another striped skink, one of 150 seen in the wild,” says general manager at Canopy Tours Paul Button.

“It’s rewarding seeing the fruits of our trapping labour pay off in the return of these fascinating species.”

Rotorua Canopy Tours has been operating out of the Dansey Road Scenic Reserve in a partnership with the Department of Conservation since 2013.

They have successfully trapped the area, cutting pest populations, and allowing native flora and fauna to come back to the virgin forest, including the blue mushroom which is only found in New Zealand and India.

Paul is positive about what these indicator species mean in light of the newly released biodiversity report from the UN.

“It shows that we can reverse the damage if we’re willing to work together and invest the effort into preserving our natural environment.”

The UN report shows biodiversity decreasing across the globe, and is heavy reading for a lot of New Zealanders who are concerned about environmental degradation and species extinction.

New Zealanders have seen first-hand the rapid decline in biodiversity that occurs from man-included habitat loss, pollution and introduced species according to Paul.

“This UN report shows that on a global scale human exploitation is putting close to one million species at risk of extinction. The ease at which species can drop off is something we’ve seen in NZ, with only 25 per cent of our native forest cover remaining, this has had a big impact in a short time.

“We’re lucky as a wealthy nation that we can respond quickly, and we’re now working to regenerate our native wildlife across the country. Here in Rotorua, we have seen the return of many rare and endangered species in the forest in which Canopy Tours operates, and that gives us hope for the future.

“Our ethos at Canopy Tours has always been about what we can do for the forest while providing an immersive experience for visitors and bringing jobs to the region. While humans can have a devastating impact on the environment, we’re optimistic about the opportunity to restore the damage we’ve done through technology and awareness and believe that growth can be symbiotic with preservation and conservation.” 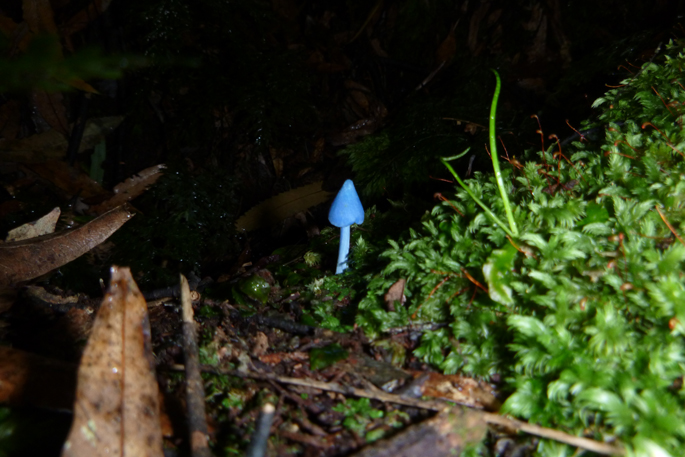 While they zip line, visitors to Canopy Tours learn about the reserve, spotting endemic flora and fauna in the ancient forest. Through this, an appreciation is gained for the significance of biodiversity, and this is key in fostering a conservation culture in New Zealand.

“This report might be a shock as it is read and digested around the world, but the important question is the next step that we take. It’s clear we can’t run business as usual, and the next few years will require innovation and investment across all industries. But as we’ve seen with our efforts in the Dansey Road Scenic Reserve, it’s not too late to reverse the damage,” says Paul.