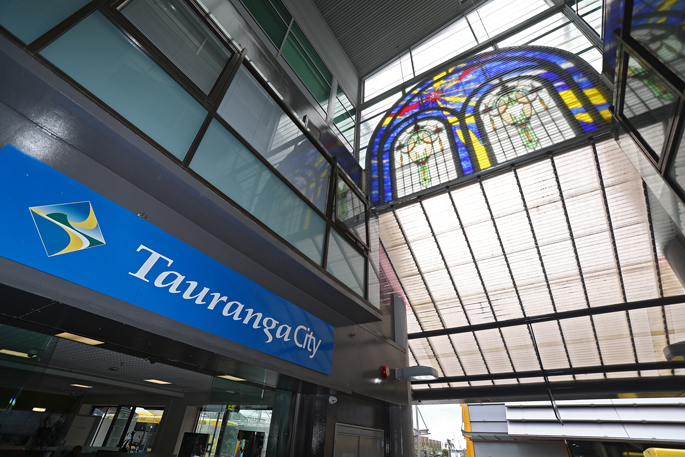 Throughout the past 18 months Tauranga City Council has reviewed a number of the city’s bylaws, to ensure they continue to protect our community and environment.

“They are Tauranga-specific laws that help us protect our environment and people’s enjoyment of our public places, and give us as Council the means to minimise the potential for offensive behaviour," says Steve.

“It’s important for us as Council to hear from different perspectives to make the right decisions so I’d like to thank everyone who participated in the consultation processes and helped us shape these proposals."

Now that the committee has made its recommendations, Council will decide whether or not to formally adopt the reviewed bylaws at its meeting on Tuesday, June 4.

The freedom camping bylaw was first adopted in 2013 and was due for its first review.

Council is also proposing various other minor amendments for clarity and consistency, including additional definitions.

If Council adopts the bylaw, it will come into force on 1 July 2019.

The prostitution bylaw was last adopted in 2008 and was therefore due for review.

In 2003, prostitution was decriminalised in New Zealand through the Prostitution Reform Act 2003 so council is unable to prohibit the activity in Tauranga.

However, council can adopt bylaws to determine where brothels can operate and how they can advertise their services in our city.

Other minor amendments have been made for clarification and consistency, including an additional definition.

If Council adopts the bylaw, it will come into force on 1 July 2019.

The trade waste bylaw was last adopted in 2008 and was therefore due for review.

Trade waste is liquid (usually water) used in trade and industrial operations, that is discharged to the wastewater system.

The trade waste bylaw helps protect both the health of our community and the city’s infrastructure by setting pollutant limits in trade waste discharges, and enabling enforcement action where necessary.

The first two changes are a result of recommendations by the Minister of Health.