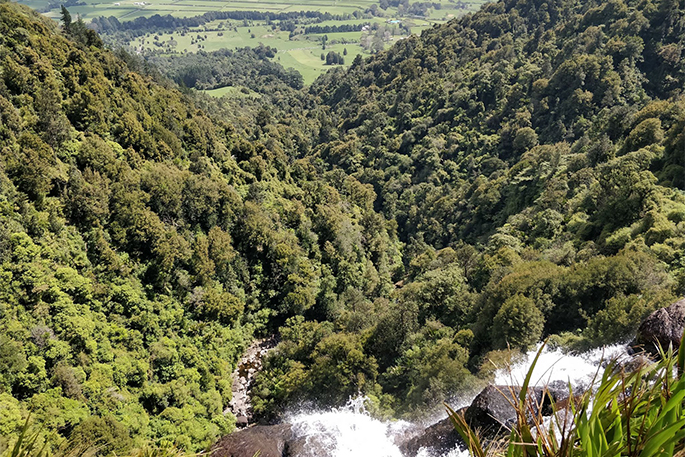 The Crown has apologised to Ngāti Hinerangi and signed a Deed of Settlement for historic Treaty breaches, Treaty of Waitangi Negotiations Minister Andrew Little has announced.

“The significant signing ceremony was held at Te Ōhākī Marae in Ōkauia, Matamata, yesterday and completes the end of substantive negotiations and helps build a better future for the iwi and next generations," says the minister.

“The Crown unreservedly apologises to the hapū and whānau of Ngāti Hinerangi for failing to uphold its obligations under Te Tiriti o Waitangi.

“Ngati Hinerangi’s claims relate to conflict with the Crown in Tauranga. Crown acts of land purchasing left the iwi virtually landless and this contributed to economic and social marginalisation and loss of traditional tribunal structures and knowledge.

“It is not possible to fully compensate Ngāti Hinerangi for the loss and prejudice they have suffered. We cannot build the foundations for a positive relationship and begin to move forward if we do not acknowledge what has happened in the past.

“I look forward to welcoming the Ngāti Hinerangi to Parliament to complete the process when the Bill is introduced,” said Andrew Little.

A copy of the deed of settlement is available online at https://www.govt.nz/treaty-settlement-documents/ngati-hinerangi/. 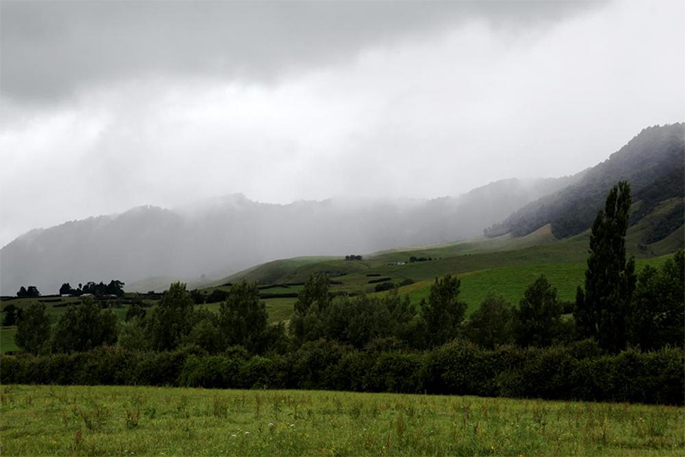 This is why we have NO MONEY for ROADS, FUNNY HOW, a squeeky wheel gets grease, my thoughts only on this,this would pay for a bypass in Kati Kati. 10-4 out, phew.