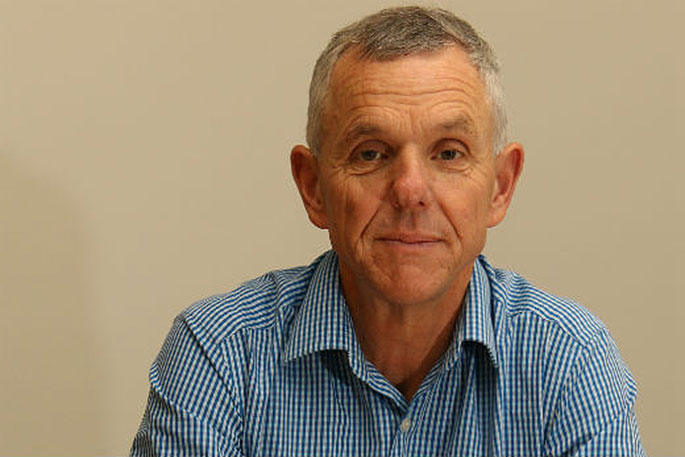 The total number of measles cases in the Bay of Plenty is currently sitting at 17.

Since yesterday’s report, there have been no additional cases of measles confirmed in the Bay of Plenty and Lakes districts.

However, Medical Officer of Heath, Dr Phil Shoemack is anticipating further cases, and is urging the public to remain vigilant and look for the signs and symptoms of measles.

“Contacts of several of our recent cases are likely to develop measles over the next few days as they are unimmunised,” says Dr Shoemack.

“There has been significant exposure across both Bay of Plenty and Lakes districts and those who are not immunised are at risk of developing measles.”

“Measles is one of the most infectious viruses so it is important that we try to limit the spread.”

"The first early symptoms of measles are fever, runny nose, sore red eyes and cough, followed a few days later by a rash usually starting on the face before moving down the body. If you think you or someone in your family/whānau may have measles, please stay at home and phone your doctor or Healthline first.”

In particular, we know that while infectious one or more of our cases were at the following places at the stated times.

If you, or someone you know, were at these locations during these times, and you are younger than 50 years old and unvaccinated, you are at risk of developing measles:

Check your immunity to measles

Measles is a very infectious viral illness that spreads easily from person to person. It can be serious with about one in ten affected people needing hospital treatment.

The MMR (measles, mumps and rubella) vaccine is very effective in preventing measles.

“It’s important that parents ensure their children receive their free routine MMR immunisations on time at 15 months and 4 years of age,” says Phil.

“If for any reason you have never had a dose of MMR vaccine now is the time to get one.

People born before 1 January 1969 are considered to be immune because virtually everyone got measles prior to the vaccine being introduced that year, and so this older age group does not need the measles immunisation.

It is particularly important to check your immunity if you are planning an overseas trip. The Ministry of Health recently highlighted that since 2012, all outbreaks of measles in New Zealand were started by travellers bringing the disease from overseas. There are currently significant measles outbreaks in many countries.