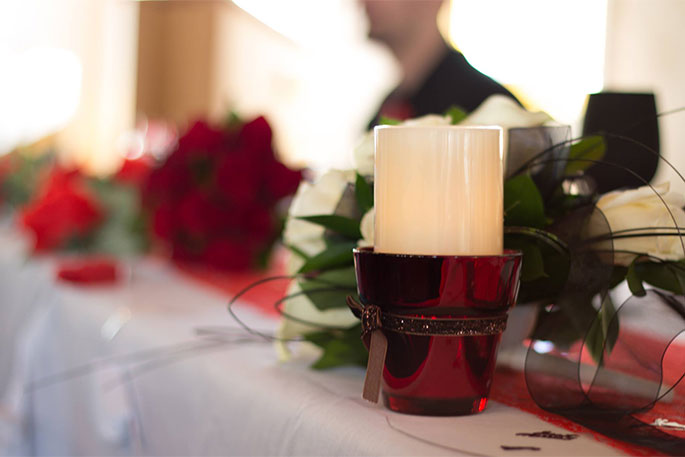 The marriage rate for New Zealand residents in 2018 was the lowest since the peak in 1971, continuing a long downward trend, Stats NZ says today.

The general marriage rate in 2018 fell slightly to 10.8 couples marrying per 1000 people eligible to marry (or form a civil union).

“Marriage and divorce are far less common than in the past.”

The decreasing divorce rate coincides with a decrease in the number of children whose parents divorced. In 2018, 5598 children under 17 years had parents who were granted a divorce, down from 9429 children in 1998.

It has been just over five years since same-sex marriages were first celebrated in New Zealand in August 2013.

Over the last five years, the average number of same-sex marriages was around 900 a year, 3.5 percent of the average total marriages (23,335) over this time.