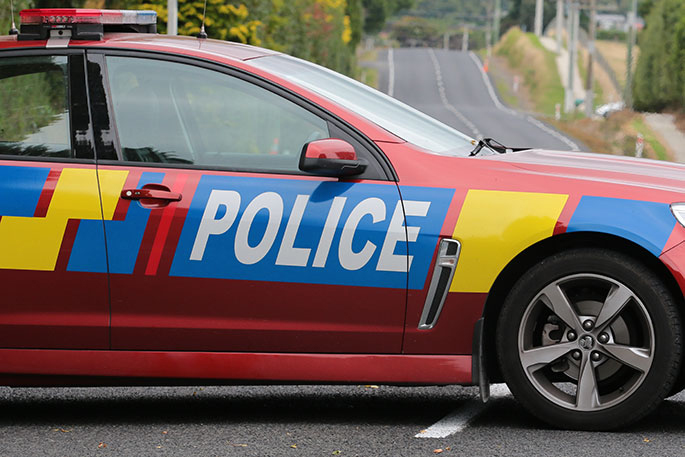 Police have arrested a 25-year-old male member of the Comanchero gang in relation to an aggravated robbery that happened in last year.

The aggravated robbery, and subsequent alleged assault of a police officer happened in the Mount Maunganui on July 20 2018.

A police spokesperson says two other males were earlier charged in relation to the incident.

“This morning police carried out a search warrant at an address in Waiuku.

“A significant amount of methamphetamine was located at the address.

“The 25-yearold man was expected to appear in the Manukau District Court today, charged with aggravated robbery and assaulting police.”

“As the matter is before the courts, police are not in a position to comment further.”