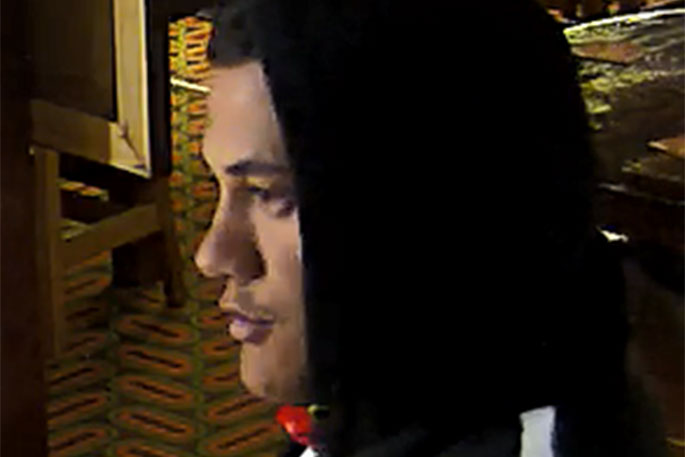 Police are hoping to identify this person as they continue to investigate a robbery at the Cherrywood Tavern. Photo: NZ Police.

Tauranga Police have released a CCTV image of a man they want to speak with in relation to an armed robbery.

Officers are continuing to investigate the robbery of the Cherrywood Tavern on April 12.

At the time of the crime, police said a man entered the premises around 8.15pm, armed a knife, a demanded money.

This was handed over and the man left the scene.

Police were unable to locate any suspects at the time.

In a statement released today, a police spokesperson says they are wanting to speak with the man pictured above in relation to the robbery. 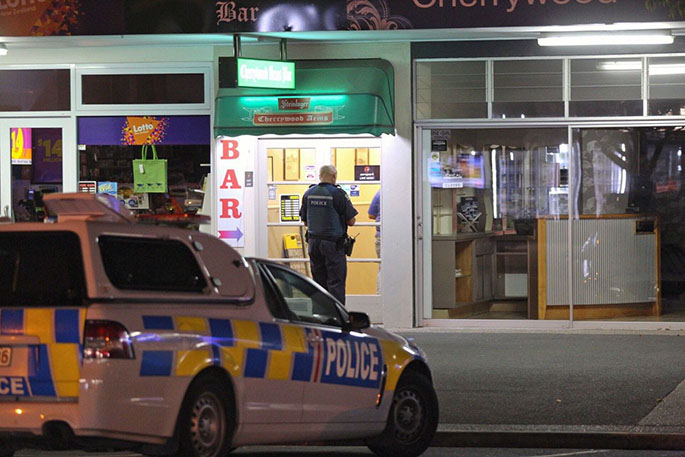