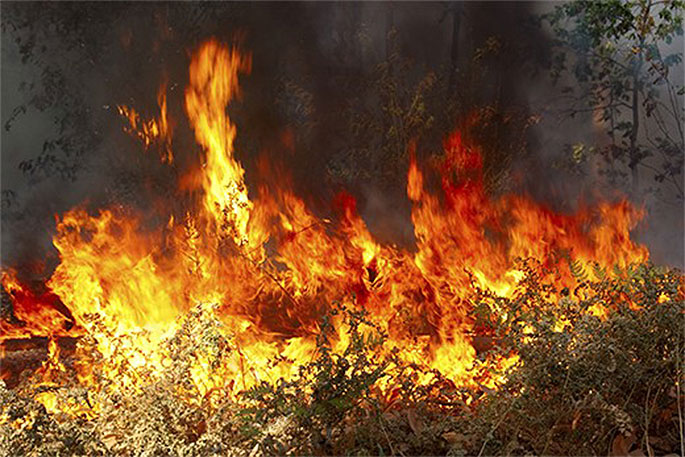 With the season’s change and recent rainfall in the Western Bay of Plenty District, the fire danger has dropped allowing open fires to be lit without permits.

In a statement issued by the Western Bay of Plenty District Council, it says from May 1 2019 the open fire season starts and fires can be lit without a permit, as long as they are lit safely and with the permission of the relevant land owner or occupier.

“Pumicelands Rural Fire Authority has lifted restrictions on open fires, however fires in the open must still comply with the Western Bay of Plenty District Council and Bay of Plenty Regional Council requirements.”

Fires remain prohibited or restricted in the following locations:

Fires within the urban boundaries must still comply with city/district council and regional council requirements/bylaws.