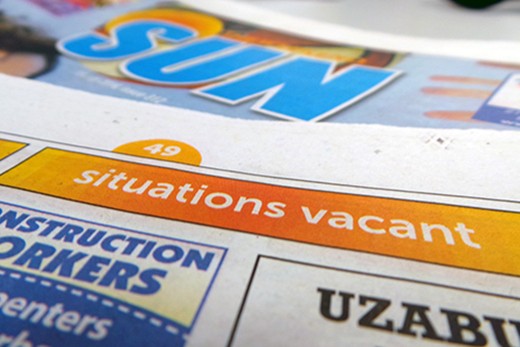 A drop in the unemployment rate to 4.2 per cent shows the Government’s approach to supporting employment is working.

Wages grew 3.4 per cent over the year to March 31, Statistics NZ also said.

“The fall in unemployment to its second lowest level in 10 years shows we are maintaining a strong economy with policies that support workers and business,” says Employment Minister Willie Jackson.

“Workers are getting higher wages under the Coalition Government’s plan to grow the economy so that all New Zealanders share in growth.

“I am also encouraged by the improvement shown in many of the other employment measurements Stats NZ released today.

“The unemployment rate for Māori continues to track in the right direction falling to 8.6 per cent from 9.6 per cent which means 5,100 more Māori are in paid employment. These figures represent real people, real whanau and real communities who are seeing a difference in their lives, something we should all celebrate.

“The number of employed people rose 38,200 - or 1.5 per cent - from a year ago. This shows continued growth in jobs at a time when economists are suggesting we are at ‘full employment’.”

The Not in Employment, Education or Training (NEET) rate fell to 13.2 per cent from 14 per cent in the December quarter.

“This shows that the Government’s delivery of programmes such as Mana in Mahi, He Poutama Rangatahi, Pae Aronui and our ‘first year’s fees free tertiary education’ are vital to the long-term success of our young people,” says Willie.