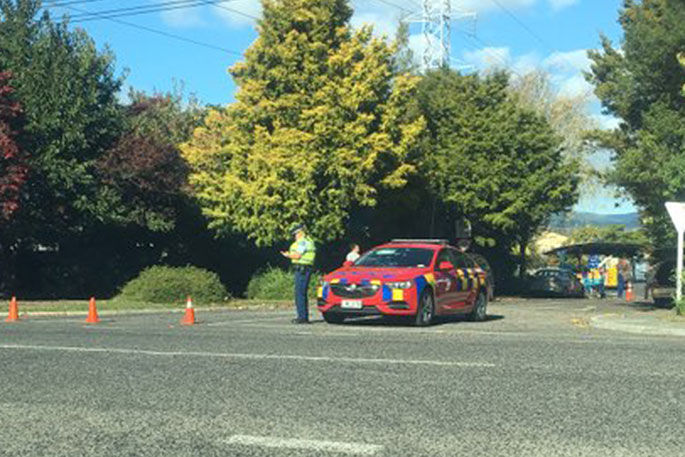 The bomb scare emergency at a Rotorua school is now over.

Nothing suspicious was found during a police search of Western Heights High School today.

Pupils and staff were sent home.

“The Police had received emails over the last three days,” Jim says.

“They were from an unknown source.”

Students and staff were directed to the school’s netball courts, he says.

After a search “police found nothing suspicious.”

A police spokesperson says police are free from the scene and nothing of concern was located.