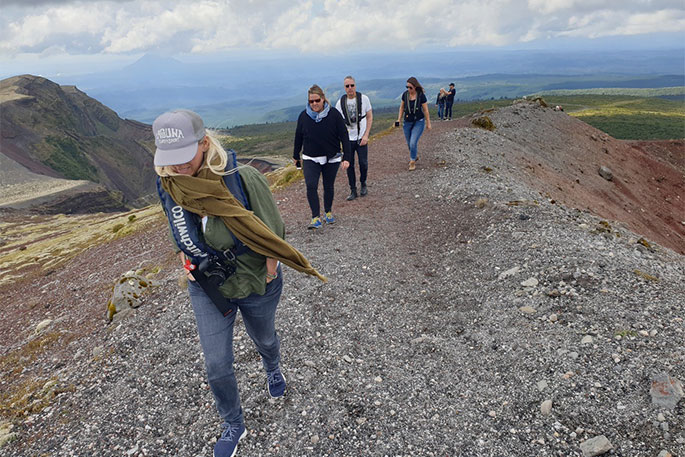 The Bay of Plenty has a large variety of stunning movie locations, and thanks to Bay of Plenty Film, Hollywood film studios are quickly learning it too.

The two-day visit to the Bay was facilitated and hosted by Bay of Plenty Film, working with film industry group, Screen Experience Trust NZ (SETNZ).

SETNZ is working in partnership with the NZ Film Commission and Air New Zealand to showcase the country to the executives.

In its second year, the focus of the SETNZ famil is to educate Hollywood executives on the extensive range of filming locations, infrastructure and experienced crew available for international projects here in New Zealand. 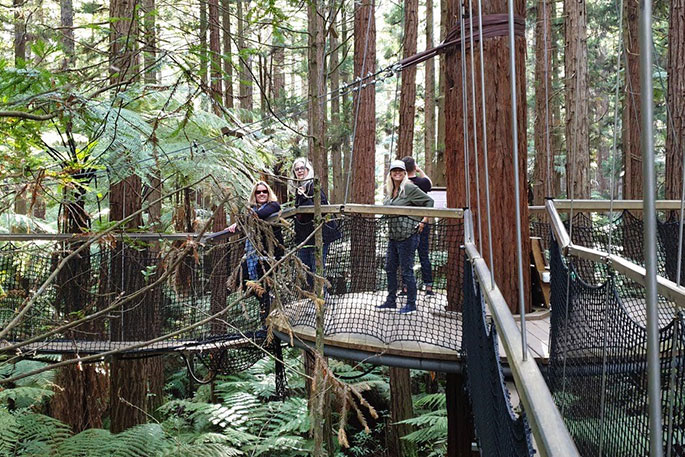 The executives were blown away (figuratively not literally) by Whakaari, and also by the wide range of amazing accessible locations available within a short travel time within the Bay says Bay of Plenty Film CEO Anton Steel.

One of the guests, Executive Vice President of Production at Fremantle Media, had this to say “New Zealand offers a unique array of landscapes that can almost double anywhere. This was eye opening to me, I knew of the physical beauty but wasn’t aware of how diverse the cities are. The depth of crew and facilities makes New Zealand an obvious choice for any TV series.”

“We received great feedback directly from the group during the trip,” Anton Steel says, “and also from the New Zealand Film Commission and the SETNZ organisers regarding the tour of the Bay of Plenty Region.

“As a result of the tour I now have follow up meetings lined up in Los Angeles.”

He says New Zealand and the Bay of Plenty has definitely benefitted from the famil, with Hollywood executives hoping to explore opportunities to bring productions here in the future. 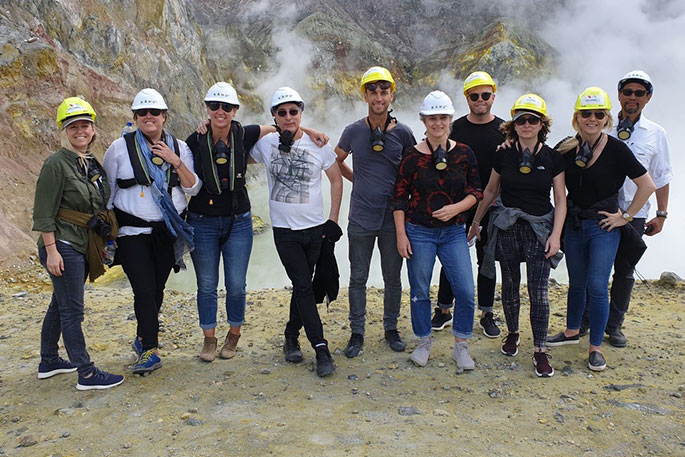