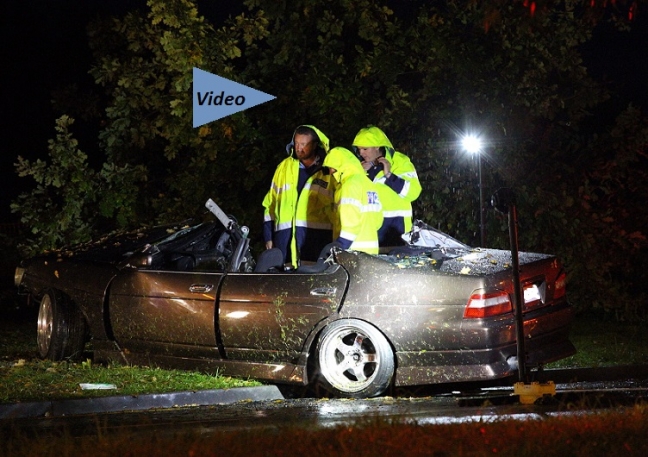 A car crashed into a tree at Tauriko. Video & Photos: Cameron Avery

There are reports tonight of a car hitting a tree at Tauriko.

A reporter at the scene says six police cars and an ambulance attended the scene of the crash which occurred about 5.30pm.

Police report they were called to the scene of a car hitting a tree at Taurikura Dr.  One person has sustained serious injuries.

The crash happened near near Pak 'n Save Tauriko in Taurikura Dr. 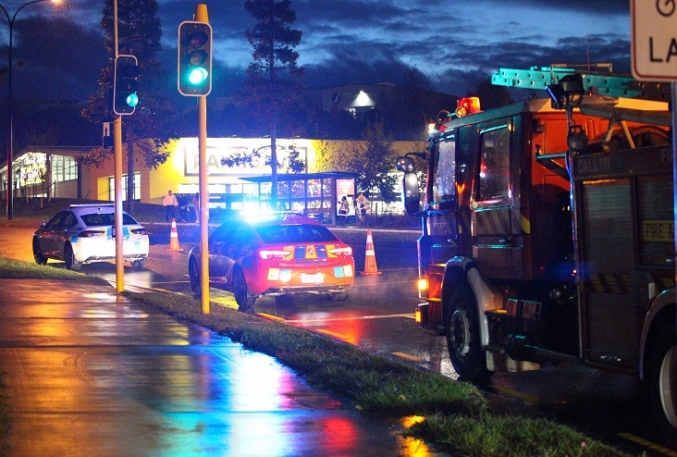 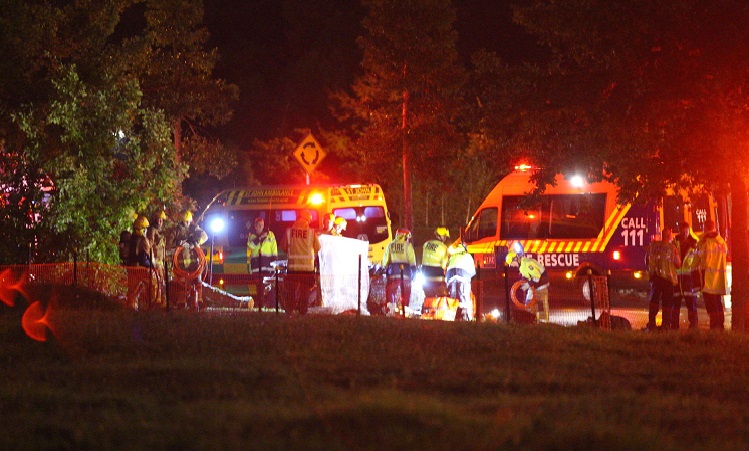 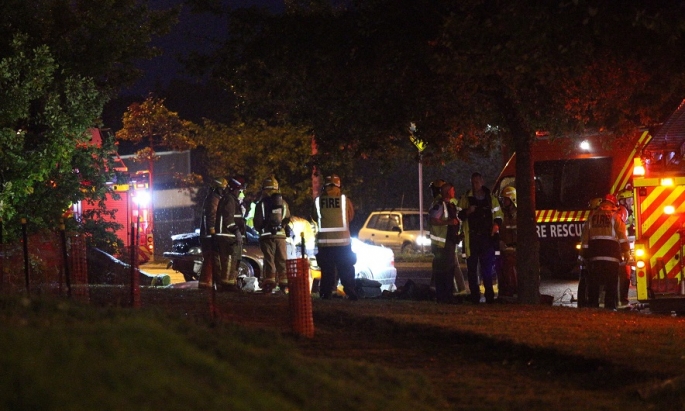